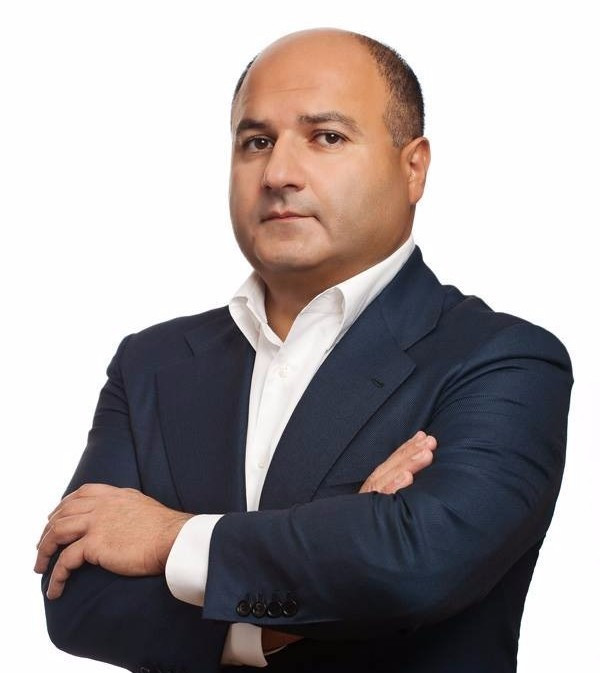 Georgy Bedzhamov, President of the Russian Federation of Bobsleigh (RFB), who fled the country earlier this year, has been arrested in Monaco and could be extradited back to Moscow, it has been reported.

A court in Moscow last month ordered the arrest of Bedzhamov, co-owner of Vneshprombank, charged with an illegal withdrawal of bank assets worth 235 billion roubles (£2.4 billion/$3.4 billion/€3 billion).

An international arrest warrant for fraud charges had also been issued.

"We have received this information from our European colleagues," a Russian Government spokesman told the country's official news agency TASS.

"We are currently deciding whether to forward a motion for his extradition."

Bedzhamov had refused to give up his place as head of the RFB, which he has held since 2010, despite fleeing the country.

He become President of the RFB in 2010 and was re-elected after the 2014 Winter Olympics in Sochi, where Russia won three gold medals in bobsleigh and skeleton.