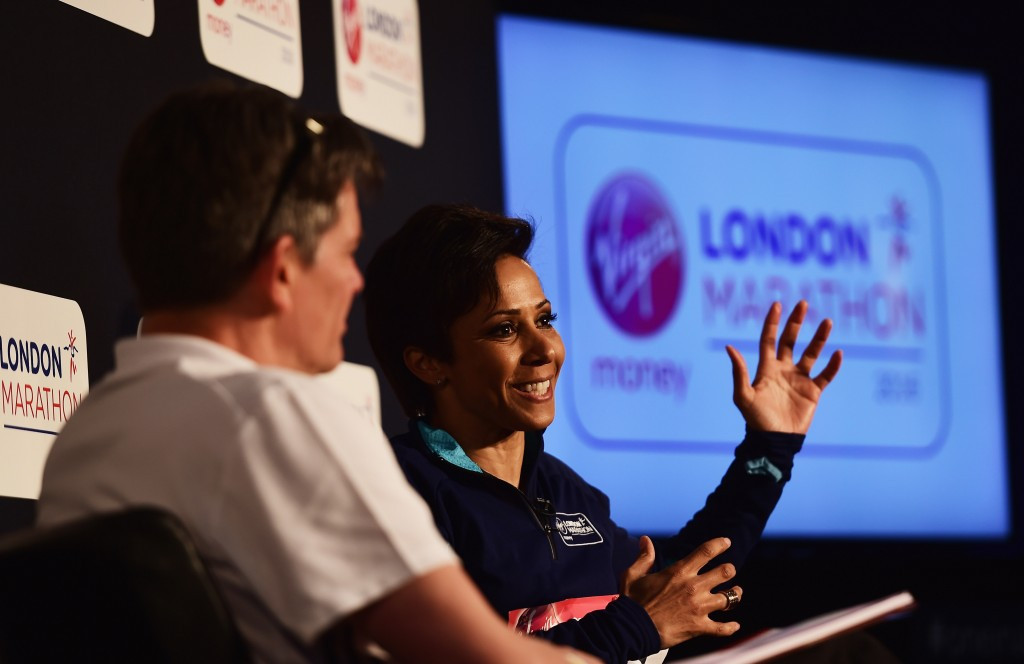 Earlier this week, a new bill was passed by Kenya's Parliament meaning athletes who fail drugs tests face the threat of criminal action, easing fears that they will banned from this year's Olympic Games in Rio de Janeiro.

Spain and Italy are among the European countries to have already made doping a criminal offence, while Germany extended its anti-doping law in November of last year to include coaches and managers.

British Prime Minister David Cameron said this month that UK lawmakers should consider making doping in sport a criminal offence amid the crisis that has rocked athletics to its very core.

Dame Kelly, who crowned a 10-year international career with Olympic gold medals in the 800 and 1500 metres at Athens in 2004, wants this changed.

"Everyone else should follow suit," she told insidethegames here ahead of competing in the London Marathon on Sunday (April 24).

"We should be doing it.

"If Britain are going to stand up saying that we get everything right, well let’s put our money where our mouth is and do it.

"You can’t start saying to everybody else, oh they’re doing wrong, and we start looking at every other country then some young kid in our country goes and gets done because of naivety or something.

"No, put it there and they will never do it."

Cameron said sport would be among topics discussed at an anti-corruption summit due to be held in Britain next month.

It came after UK Anti-Doping chairman David Kenworthy announced an independent review would be conducted into the issues raised by a report in The Sunday Times, which included claims a doctor had prescribed banned performance-enhancing drugs to 150 athletes.

In the past six years he had treated more than 150 sportsmen from the UK and abroad with banned substances such as erythropoietin, anabolic steroids and human growth hormone, and the performance improvements were "phenomenal", the report claimed.

Kenya had been given until May 2 to make the necessary changes to its anti-drugs measures by the World Anti-Doping Agency (WADA), with the new bill now set to become law.

WADA imposed its deadline after Kenya's Government missed an February 11 cut-off point to establish the appropriate legal framework for the new Anti-Doping Agency of Kenya (ADAK).

Now, the new law could result in jail sentences of up to a year and fines for those who dope.

In undertaking the challenge of the London Marathon, Dame Kelly is raising money for Myeloma UK, Mind UK, Hospice in the Weald and the Pickering Cancer Care charity.

She is also running for the Dame Kelly Holmes Trust, which was established in 2008 to help get lives on track by using world-class athletes to engage, enable and empower disadvantaged young people.

The 43-year-old believes athletics will come through its current crisis providing the relevant authorities start to get tough on doping cheats.

"It will come through it when they start to say to them 'we will no longer tolerate this, this is what we’re putting in place' and it’s so harsh [that they deterred from cheating].

"Then they will be believing in their sport again."