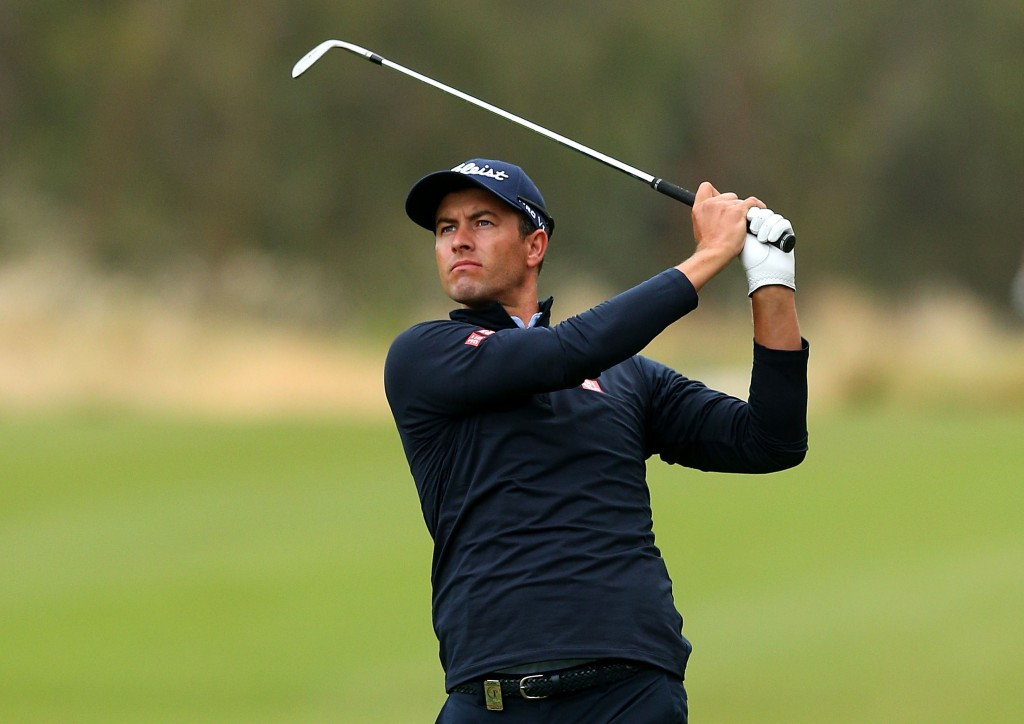 Australian golfer Adam Scott has hinted he may not compete at Rio 2016 after criticising the format of the tournament that will take place when the sport makes its first Olympic Games appearance since 1904.

Scott, winner of The Masters in 2013, has slammed organisers for a lack of creativity.

He claimed a team competition should have been incorporated rather than just the traditional stroke-play format.

The 35-year-old looks likely to qualify for Rio 2016 along with compatriot Jason Day, winner of this year’s PGA Championship, and briefly enjoyed a spell as the world’s number one golfer.

The top 15 men’s and women’s ranked players will earn an automatic berth at the Games next year, with a limit of four golfers from each country allowed in the field of 60.

“It's not really a priority of my scheduling next year and I'll still base my schedule around the majors,” Scott said.

“Looking at the schedule some time off looks quite good actually.

“I'm not really sure how just having another golf tournament is going to enhance the game or grow the game more than any other tournament anywhere just because it's the Olympics.

“Certainly, with the field criteria, it doesn't necessarily get the strongest field in the game, either."

Golf was added to the Olympic Programme at the 2009 International Olympic Committee (IOC) Session in Copenhagen, along with rugby sevens, and Scott claimed they have missed a trick in featuring only “a little, 72-hole, stroke-play event”.

“Some kind of team event, even a mixed team event with the guys and the girls - I think that could have generated some real electricity,” he said.

“That's nothing to take away from the Olympics, but I'm just not sure that they have got it quite dialled in with the format and might have missed an opportunity there to do something pretty special for golf.”

Scott has consistently been outspoken about golf’s inclusion at Rio 2016, labelling it as just an “exhibition” sport and claimed he had never aspired to win an Olympic medal.

His attitude towards the sport taking place at Rio 2016 is in direct contrast to some of his fellow professionals as 14-times major winner Tiger Woods said it was “very important” that golf was making a return to the Olympic programme.

Three-times major winner Padraig Harrington of Ireland insisted qualifying for Rio 2016 was his main priority and has said he would “love to be an Olympic athlete”.

Golf’s appearance at Rio 2016 has caused controversy locally and an IOC Executive Board meeting in the Brazilian city in February was interrupted by protesters who branded President Thomas Bach a “nature killer” for the construction of the course.

Earlier this year, there was also concern that the grass on the course at at Reserva de Marapendi in Barra da Tijuca would not grow in time for the test event, scheduled to take place from November 26 to 29.