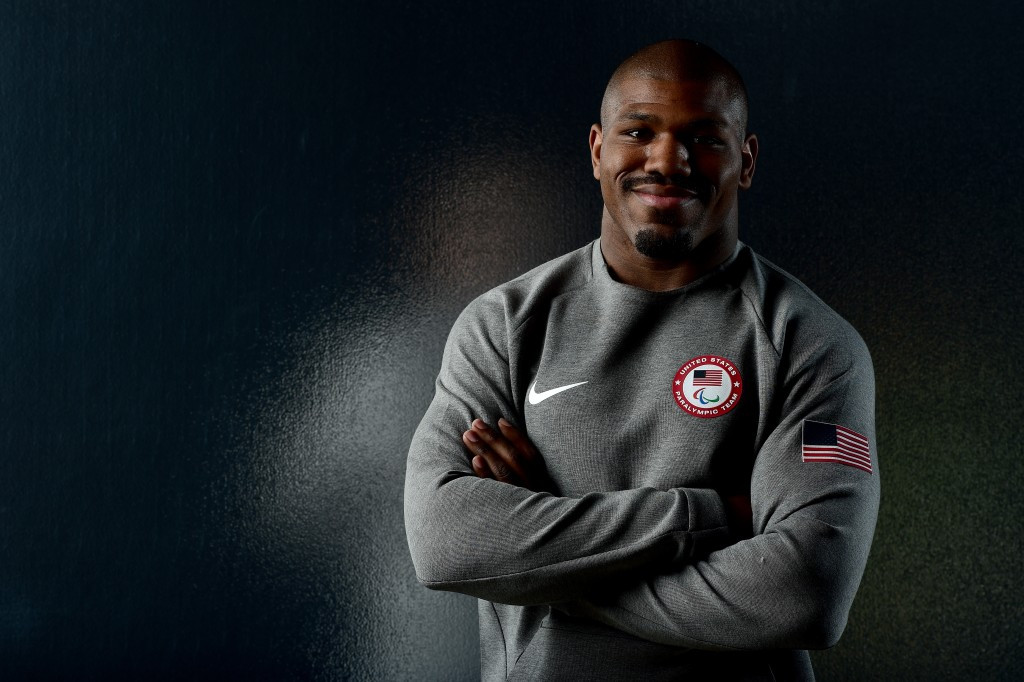 Dartanyon Crockett will seek to claim the second Paralympic medal of his career after being named in the United States’ judo team for Rio 2016.

The 24-year-old earned a bronze medal at the London 2012 Paralympic Games in the men’s 90 kilogram event, having managed a fifth place finish at Beijing 2008.

Crockett will lead the American charge for medals in Rio de Janeiro, as part of their four-strong team for the Games.

He will head into the Games as the reigning International Blind Sports Federation judo world champion in his division.

Crockett will be joined by London 2012 silver medallist Myles Porter, who competes in the 100kg division.

Ben Goorich, who won a silver medal in the over 100kg event at last year’s German Open, is the third and final male member of the team.

Christella Garcia will be the sole female judoka in the American team, with the London 2012 Paralympian due to compete in the 70kg event.

“It has been four years of preparation and we are very excited to finally have an official team for the Rio Paralympics," said Eddie Liddie, director of high performance at USA Judo.

“It fills us with pride to have these four skilled athletes represent the United States and two of them going to defend their victories from the 2012 Games in London.

“Our expectations are high and we are hoping for gold this time around."

Three-days of judo competition at the Games will begin on September 7, the day after the Games’ Opening Ceremony.