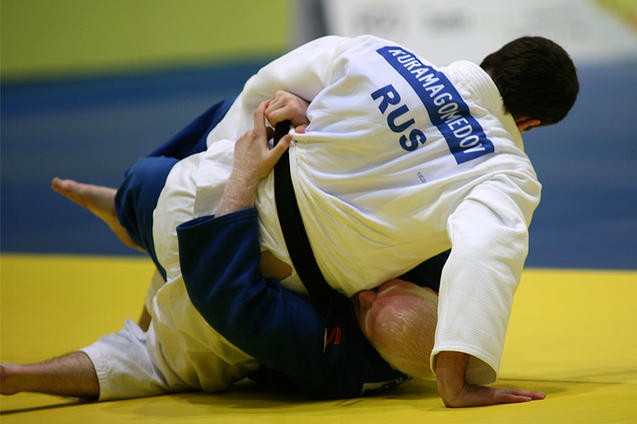 Russia led the way with three gold medals on the opening day of the International Blind Sport Federation (IBSA) European Judo Championships at the Odivelas Sports Hall in Portugal.

On the men's side, Vitalii Koriakin overcame Azerbaijani rival Rahim Ibrahimov to claim the men's under 60 kilograms spoils, with another Russian in Vitali Koriakin sharing bronze with Turkey's Recep Cifti.

There was an all-Russian dual in the men's under 100kg event, as Abdula Kuramagomedov beat Malik Kurbanov in the final.

A third gold for the world's largest nation came in the women's under 48kg event, when Victoria Potapova overcame Germany's Carmen Brussig.

But Azerbaijan, another strong judo nation which hosted Para-judo competitions at the European Games in Baku in June, also excelled in the Portuguese city, winning both the other men's categories to be contested.

She beat Arina Kachan of Belarus in the final as Russia's Irina Kalyanova took bronze.

Individual action will continue tomorrow with the final seven divisions.

Competition is then set to conclude with team events on Sunday (November 29).