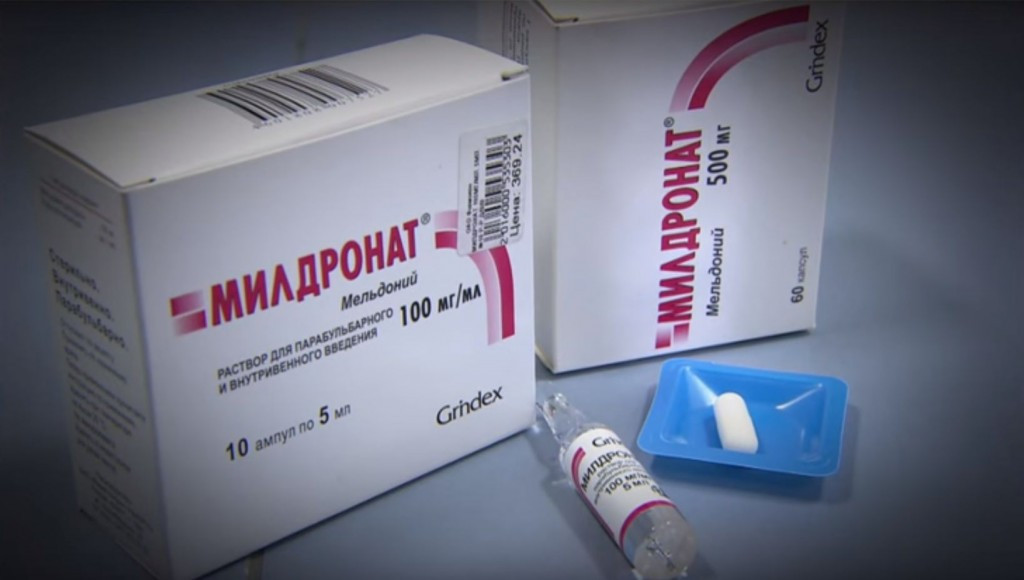 Decisions on the possible suspensions for Ukrainian biathletes Olga Abramova and Artyom Tyshchenko have been delayed after an expert appointed by the sport’s governing body questioned the scientific evidence on how long banned substance meldonium takes to leave the body.

Abramova and Tyshchenko were given provisional bans from the sport after both tested positive for the heart-attack drug, added to the World Anti-Doping Agency (WADA) prohibited list on January 1.

At a hearing into both cases, held on March 30, the expert, appointed by the International Biathlon Union (IBU) Disciplinary Panel, gave results of a “pilot” study conducted into meldonium, which “contradicted the present state of literature” on the drug.

A timeline on the studies has not yet been established by the IBU.

The development could lead to other governing bodies following suit in delaying the announcement of sanctions against athletes to have tested positive for meldonium, pending the completion of any WADA studies into the drug.

WADA has not announced details of any possible new studies about the substance since it was moved from the monitored to the banned list.

“IBU and both athletes, by common agreement, requested, first, to suspend the proceedings until a study which was called a WADA-study will be available and second, that the parties will be given the opportunity to comment on the results of the study,” an IBU statement read.

“The proceedings are suspended until the results of the scientific studies already initiated by WADA-accredited laboratories on the long-term pharmacokinetics of meldonium (mildronate) on healthy humans are available.”

Russian Sports Minister Vitaly Mutko, who has been outspoken on the issue, attacked WADA last month for failing to carry out enough scientific research on how long the substance stays in the human body.

Many athletes to have failed claim they had stopped taking meldonium before January 1.

“We have received WADA explanations in which it said they had held no laboratory tests to establish for how long meldonium can be present in a human organism," Mutko told Russian news agency TASS.

“They, just like we did, used recommendations for the formula’s use which say that it takes from six to eight hours for the drug to leave the human body."

Meldonium was thrust into the limelight last month when five-time tennis Grand Slam champion Maria Sharapova announced she had failed a drugs test at the Australian Open in January.

WADA have since confirmed 123 cases involving meldonium, with Mutko admitting around 30 of them involve Russians.

The country is not the only to be affected, however, as one of the most notable cases centres around two-time weightlifting world champion and Olympic silver medallist Andrei Rybakov of Belarus.

The International Weightlifting Federation announced he had failed for meldonium last week.