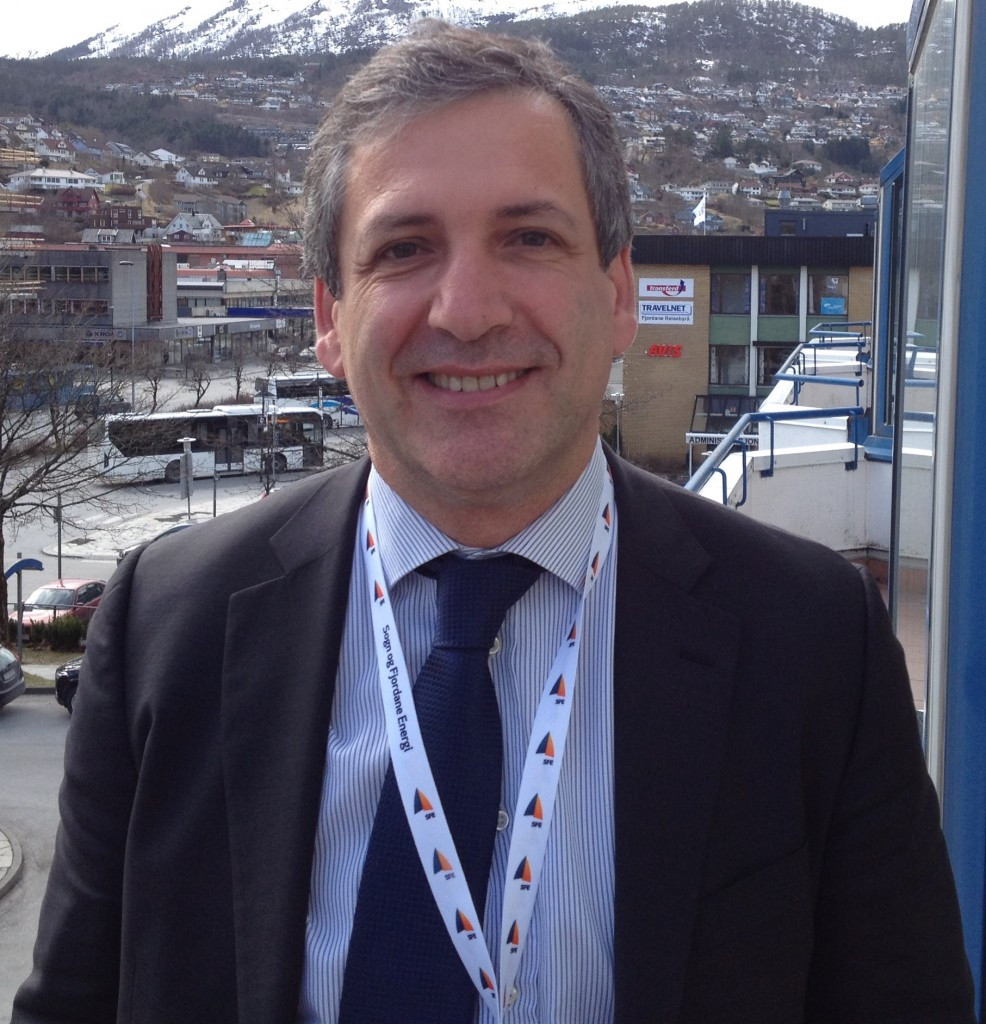 Weightlifting has taken the first step towards handing control of its anti-doping programme to the World Anti-Doping Agency (WADA).

The European Weightlifting Federation’s (EWF) congress voted unanimously today in Forde, Norway, to adopt a proposal that would make all testing and sanctions independent of the sport.

The next step is for the International Weightlifting Federation (IWF) to vote, at their annual congress in Georgia in June, on Europe’s proposal.

“I am sure they will adopt it,” said Dr Christian Baumgartner, President of the German Federation, who has long campaigned for an independent anti-doping programme.

“I have spoken to the IWF’s senior executives and they agree this is the best way forward.

“Everything has changed because of the Russian situation.

"That has helped us.”

Baumgartner, a qualified vet who runs a laboratory that analyses milk, was referring to the recent revelations of systemic cheating in a range of sports.

“Russia does not respect the rules, but it is far from alone in that,” said Baumgartner.

Because of all the scandals, the International Olympic Committee (IOC) announced in December that it was in favour of making anti-doping programmes independent of sports organisations.

The IOC recommended that testing be carried out by WADA, and sanctions imposed by the Court of Arbitration for Sport.

No sport has yet gone “independent”.

Weightlifting is on course to become the first.

“I never thought I would be able to say that a few years ago,” said Baumgartner.

“When I first suggested it, people laughed at me.

"There was not enough money, and no political will.

"We were seen as outlaws.

"But the Russian situation has changed that.

“WADA can organise everything more effectively, and if they are overseeing a number of sports it will save money.

"They are very strong on gathering and using intelligence too.

"Ten years ago it was just a case of taking and testing samples, but not now.

The decision comes after a six-month run of negative publicity for weightlifting.

"It started just before the World Championships in Houston, Texas, last November when the IWF confirmed that Bulgaria was excluded from the 2016 Olympic Games.

“People outside the sport know weightlifting for the wrong reasons, only for all the positive tests,” said Antonio Urso, the Italian who was re-elected president of the European Federation today.

“We need to change the image of weightlifting, to create heroes, to make our sport attractive to sponsors.

"We must focus more on the human side of our top athletes.”

The European Championships beginning in Forde on Sunday (April 10) is one of the last big events in the Olympic qualification cycle.

About a quarter of the near-400 lifters can expect to be tested.

The number of lifters and support staff banned by the IWF in 2015 stands at 42 and will retrospectively increase when the formal procedures involving B samples and appeals from those who tested positive in Houston have been dealt with.

The run of negative publicity has featured the following:

Bulgaria is formally banned from the Rio 2016 Olympic weightlifting, after 11 of their athletes tested positive at a training camp in Georgia in March.

Bulgarian lifters were stripped of three gold medals and sent home from the Sydney 2000 Olympics after positive tests during the Games, and they also missed the Beijing 2008 Games after 11 Bulgarians tested positive that year.

Twenty-four positives show up from the samples taken at the World Championships in Houston, in late November - about 10 per cent of all those tested.

Among them are the men’s super-heavyweight winner Aleksei Lovchev, from Russia, who had set two world records; an Olympic champion from North Korea, Kim Un-guk in the men’s 62kg and Valentin Hristov, a 22-year-old Bulgarian competing for Azerbaijan, who had already served a two-year ban for an earlier offence.

In the United States an American woman, Hyun Cho, tests positive at an open event in Reno, Nevada.

The Russian Weightlifting Federation bans its two most senior coaches after the positives in Houston, which led to four athletes being banned.

Aline Ferreira, a 16-year-old Brazilian girl who won a medal at the 2015 World Youth Championships in Peru, tests positive for boldenone, an anabolic agent.

A female lifter from Kazakhstan, Faina Sivanbayeva, is banned for life after testing positive a second time.

She was caught at the Asian Championships in Thailand in September.

The first weightlifter to test positive for meldonium is announced: Andrei Rybakov of Belarus, twice an Olympic silver medallist at 85kg in 2004 and 2008 and a double world champion.

Despite the bad publicity, the man who heads the current anti-doping effort remains upbeat.

Dr Patrick Schamasch, chair of the independent Anti-Doping Commission that was set up in 2014 to oversee testing in the sport – though not sanctions – said: “It wasn’t by chance those athletes were caught.”

Speaking to insidethegames before today’s vote, Schamasch, a professor of sports medicine and former medical director of the IOC, said: “Weightlifting is one of the leading sports in terms of anti-doping.

"The statistical numbers speak for themselves.

“Our strict programme focuses more on quality than quantity.

“Catching a cheater is a good thing, as it shows the anti-doping programme works.

"The cases in Houston are proof that we had possession of pertinent information.

"The anti-doping controllers targeted them specifically.”

The high number of cheats caught in competition was, however, “alarming”, said Schamasch.

“The athletes know that the IWF will test them in the competition and they are still coming to the event with prohibited substances in their body," he said.

"This is really hard to understand.”

It prompted the IWF team to focus on educating athletes, coaches and team officials at a series of seminars, the latest of which was held in Kazan during the prestigious President’s Cup competition in March.

It was entitled "Enough is Enough", and attendance was compulsory for all nations whose lifters were caught cheating at the World Championships.

Another IWF anti-doping seminar will be held tomorrow in Forde.

“Weightlifting was never afraid to catch its biggest stars if they cheated and we believe that this endeavour is appreciated not only by the anti-doping world but also by people who believe in clean sport,” said Schamasch.

“Naturally the press is more interested in the scandals and doping cases.

"It would be great to hear more about the huge background work concerning anti-doping and education that has been done.

“I joined the team of anti-doping fighters in 1986.

"At the time we had a huge handicap compared to the athletes who doped.

"With scientific progress, our situation has changed.

"We are still not walking ahead of them but we are head-to-head in this permanent ‘good guy, bad guy’ race.”

Among those who, Urso hopes, will provide good news in Forde is Tatiana Kashirina, the Russian world champion in the women’s heaviest category of over 75kg.

Kashirina is within a few kilos of becoming the first woman ever to lift 200kg.

When women’s weightlifting first appeared on the Olympic programme in Sydney 16 years ago the biggest single lift was 165kg.

He spoke of “a revolution” when he highlighted the problems of lack of exposure and poor publicity.

A YouTube television channel will be used to “humanise” the athletes, he said.

The Italian also suggested weightlifting could benefit by building a relationship with Crossfit, the global “competitive gym” movement that has grown exponentially in the past 10 years and has introduced thousands of people to weightlifting.

Urso won with twice as many votes as Petr Krol, of the Czech Republic.