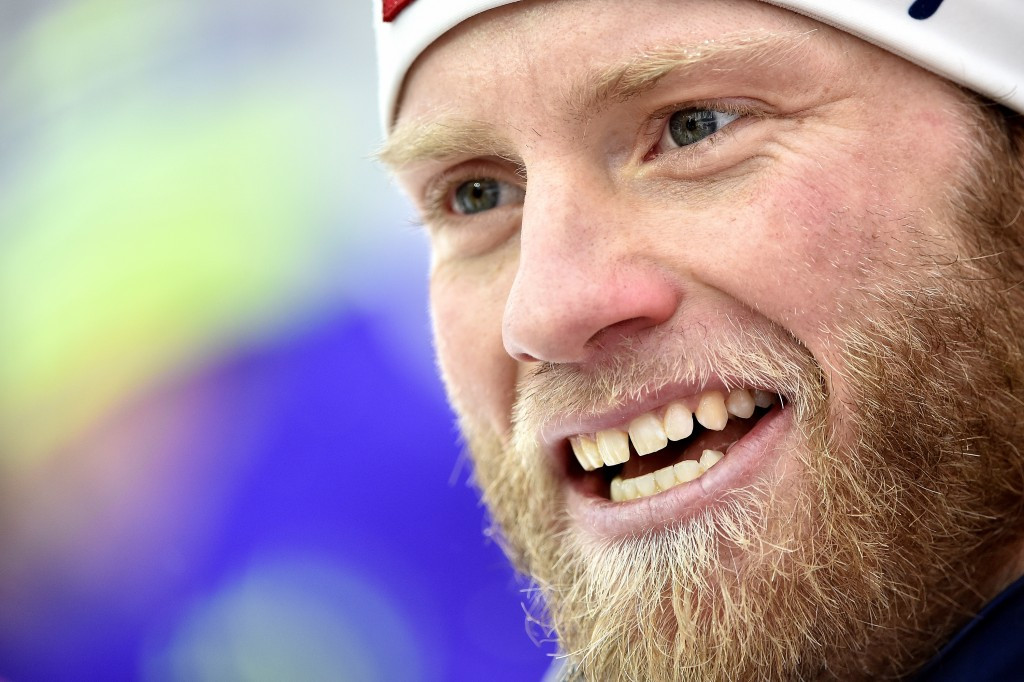 Both skiers started their races behind in the Ski Tour Canada standings, but did enough to take themselves to the top of the leaderboard despite not winning on the day.

Sundby, the 31-year-old double Olympic medallist, had not led the Ski Tour at any stage and began today's 15 kilometres pursuit 39 seconds behind Russia's leader Sergey Ustiugov, and also adrift of his compatriot Petter Northug.

The eventual champion finished third on the day in a time of 46 min 44.5 sec, but with the Russian 32nd and Northug 40th, that proved to be more than enough.

The Norwegian ended on a final combined time of 44:06:35.2 after the eight Ski Tour Canada stages, with Ustiugov having to settle for second overall, 57.7 sec adrift.

Northug finished third after coming home 1:52.5 behind his compatriot.

In the overall World Cup race, Sundby finished on top with a dominant 2634 points as he powered to the title for a third straight year.

Second place went to Northug on 1602 with Finn Haagen Krogh, another Norwegian, scoring 1584 for third.

France's Maurice Manificat won today's race in Canmore in 45:54.6, ahead of Finland's Matti Heikkinen who was 10.5 sec back in second, ahead of Sundby.

In the women's event, Johaug, an Olympic relay gold medallist from Vancouver 2010, began the day 30 seconds behind her team-mate Heidi Weng in the Ski Tour Canada standings but closed that gap quickly in the 10km pursuit.

She skied away from her compatriot to finish on a combined Ski Tour time of 34:12.4, with Weng 1:07.8 adrift following a 25th place finish on the day.

Johaug was second on the day in Canmore, clocking 33:42.4 to finish behind Finland's stage winner Krista Parmakoski who triumphed in 33:41.8.

Third place went to American Jessica Diggins who finished in 34:00.7.