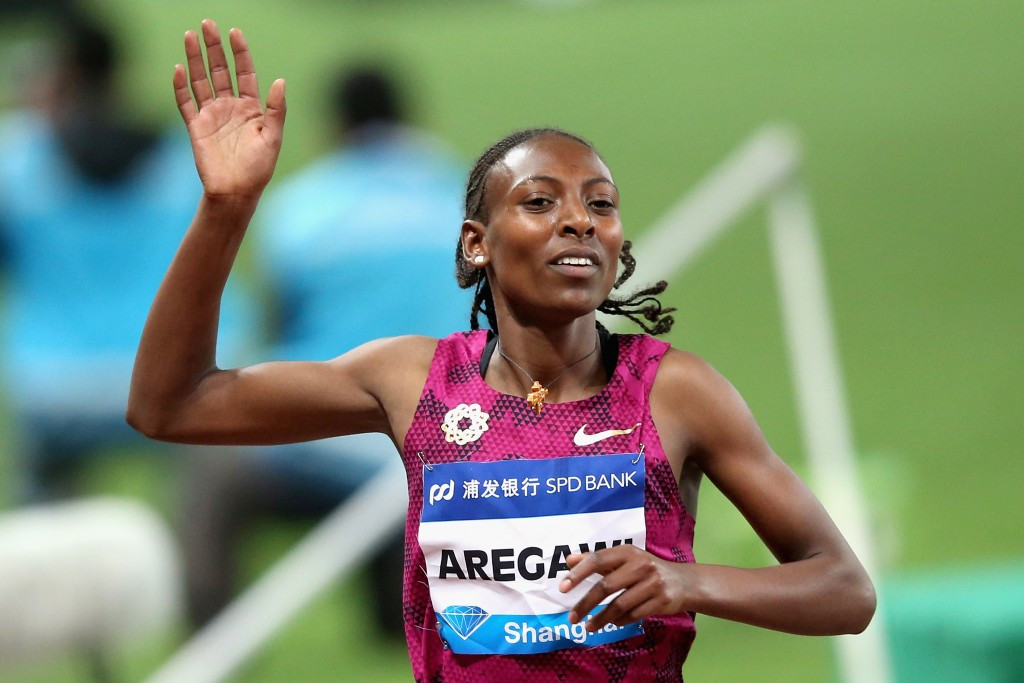 Former world 1500 metres champion Abeba Aregawi is facing a ban of up to four years after it was confirmed that her B-sample had confirmed traces of meldonium.

The Ethiopian-born Aregawi, who now competes for Sweden, held a meeting here today with officials from the International Association of Athletics Federations (IAAF) to discuss the case.

She was accompanied by her Dutch agent Jos Hermens.

“We had a long meeting today with the IAAF about the whole situation and I was very happy that she opened up well and gave information about what happened and how this may have occurred," he told Swedish newspaper Sports Expressen.

"Abeba was already in shock when she came here, and has been so for several weeks.

"The next step in the process is for Abeba Aregawi to receive her punishment."

Aregawi, winner of the World Championships 1500m at Moscow in 2013, has claimed she believed she had been given legal vitamins by a doctor in Ethiopia.

Meldonium, a drug developed in Latvia to treat heart disease, had only been added to the banned list by the World Anti-Doping Agency on January 1.

The case of Aregawi is expected to be among the topics discussed by the IAAF's ruling Council when it begins two days of meetings here tomorrow.

"I have previously been given pills by a doctor in Ethiopia that I thought were vitamins.

"It's my own fault that I took these pills without checking.

"Today I also had a meeting with the IAAF.

"I want fully work with them.

"I would like to apologise to the entire sporting movement in general and the Swedish Athletics, my club Hammarby, my managers and coaches in particular and all those who supported me over the years."

Aregawi finished fifth in the Olympic 1500m at London 2012 in what proved to be her final race for Ethiopia.

She is one of six athletes who finished in the top nine of that race now implicated in drugs scandals.

The positive test means Aregawi will be unable to compete at this year's IAAF World Indoor Championships, due to open in Portland in the United States on March 17.

Since it was revealed last month that Aregawi had tested positive for meldonium, several other athletes in a number of sports have also been implicated, including Russian tennis Maria Sharapova.