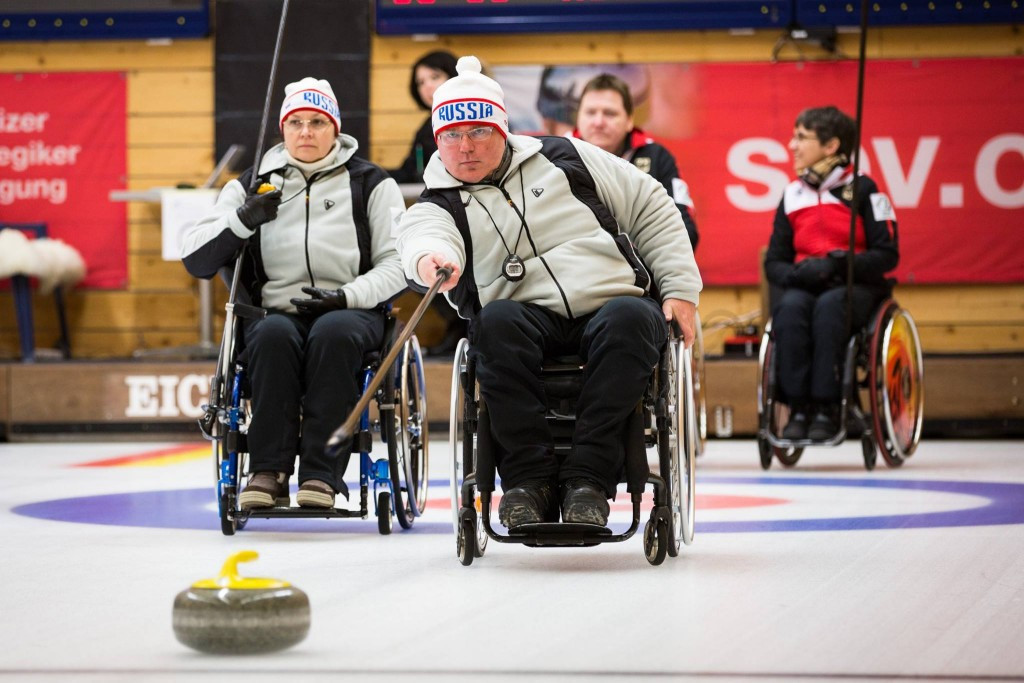 Russia’s Andrey Smirnov has been rewarded for his performances at the World Wheelchair Curling Championships by being named Allianz Athlete of the Month for February, the International Paralympic Committee (IPC) announced today.

The 42-year-old was named among the five nominees for the award after skipping his team to the successful defence of the title they had claimed in 2015.

Russia’s triumph at the event, which brought Smirnov his third world title, came after their team defeated Norway 7-4 in the gold medal match in Lucerne.

The Paralympic silver medallists had previously beaten Norway in the round robin and page playoffs at the tournament, before their impressive final win.

Having been instrumental in helping the team earn their third title in five years, Smirnov was rewarded by receiving 51 per cent of the public vote for the monthly honour.

It followed her blistering performance at the season-opening IOC  Athletics Grand Prix in Canberra, where she ran 28.38sec for the T35 200 metres, knocking 0.19 seconds of her own world record, set at last year’s World Championships in Doha.

The double world champion had come within one hundredth of a second of her 100m world record on the Australian Institute of Sport athletics track the previous day.

Russia’s Stanislav Chokhlaev completed the top five, the Nordic skier earning one per cent of the vote.

The list of nominations was compiled from submissions by National Paralympic Committees and International Federations.

United Arab Emirates shooter Abdulla Sultan Alaryani was the clear winner of the award for January.