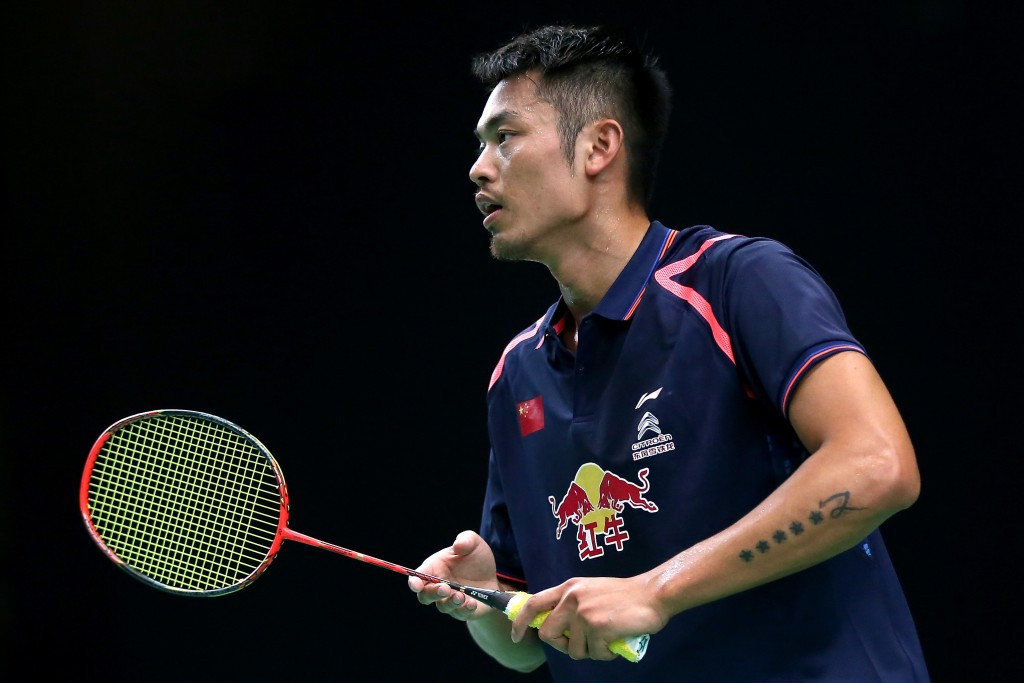 The Chinese number two seed lost the first game 15-21 against his fourth-ranked opponent but recovered to take the second and third games 21-17.

The London 2012 gold medallist took just 36 minutes to register a 21-14, 21-17 victory against the number four seed as she continued preparations for the defence of her Olympic crown in impressive fashion.

There was further success for China in the women’s doubles final as Huang Yaqiong and Tang Jinhua overcame Thailand’s Puttita Supajirakul and Sapsiree Taerattanachai 21-14, 21-18.

South Korea’s Ko Sung-hyun was the biggest winner of the day, taking the men’s doubles title alongside Shin Baek-cheol who he earlier beat to the mixed doubles crown with partner Kim Ha-na.

Ko and Kim justified their number one ranking in the mixed doubles by downing Shin and his South Korean team-mate Chae Yoo-jung, 21-19, 21-12.

The German Open is a BWF Gold Grand Prix event.