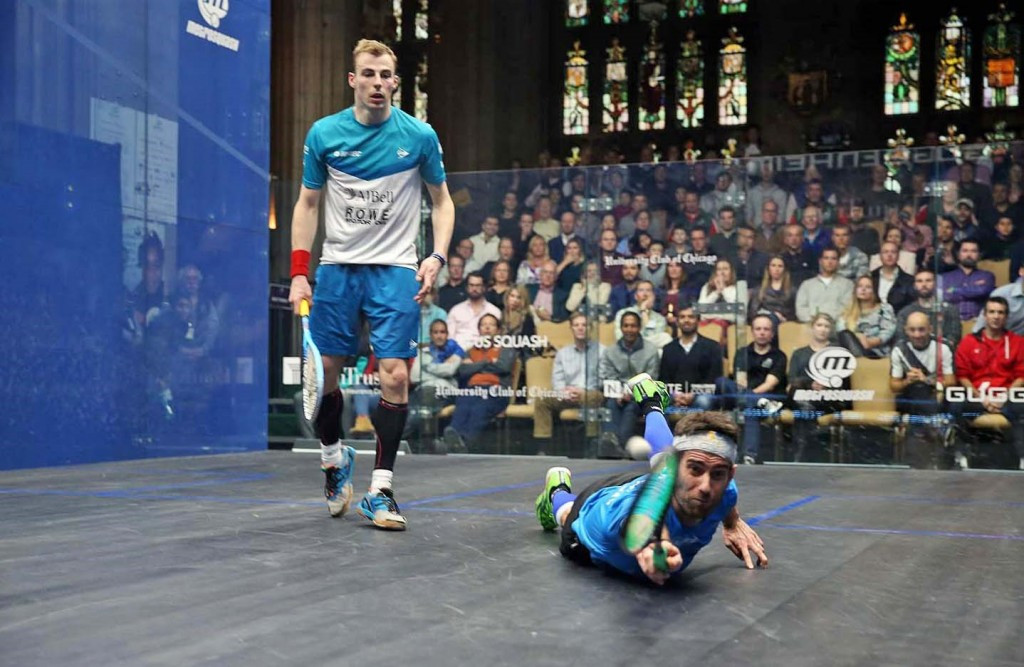 The 35-year-old Englishman, a three-time world champion, had won all six games he had previously played against his opponent but struggled to get going at the University Club.

“It is mad that that was only a second round match.

“In the first two games, especially the first game, it was the best I’ve ever seen him play - I don’t think I played badly but I was 2-0 down.

“I won here last year and the thought of losing second round was driving me on - I just kept fighting and fighting - sometimes you just have to do whatever you can to win.

"I went all the way to plan Z today.”

Action will continue in Chicago tomorrow.