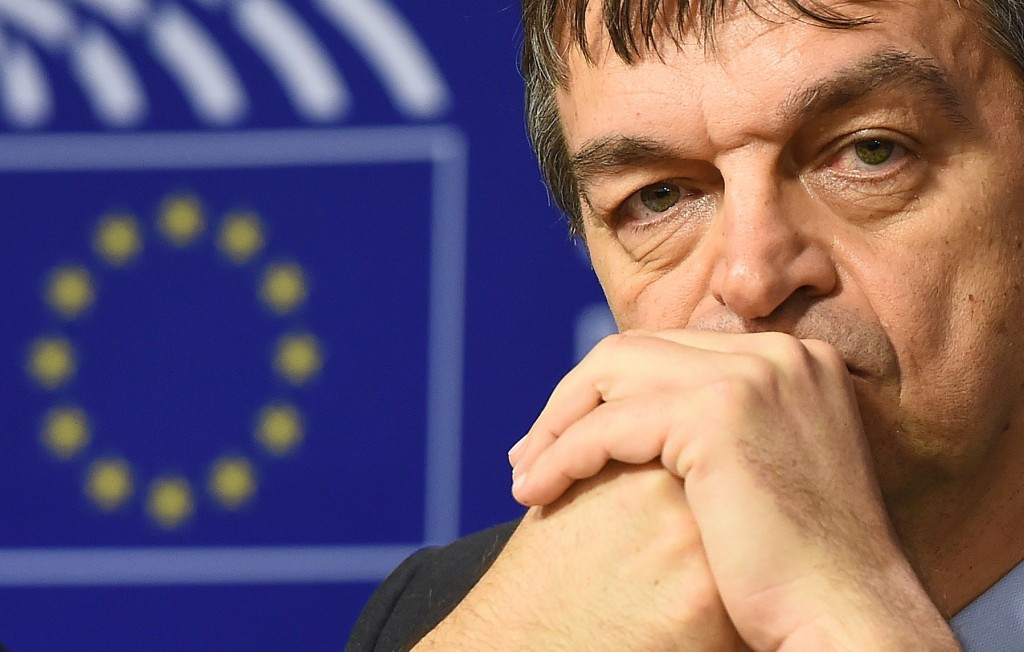 FIFA Presidential candidate Jérôme Champagne has launched an attack on rival Gianni Infantino ahead of next week’s election, claiming the Swiss’ financial pledges are “dangerous” for the future of the game.

As part of his manifesto, Infantino has vowed to increase the amount of funding given to the 209 Member Associations by $5 million (£3.5 million/€4.5 million) per year.

He also aims to inject $40 million (£28 million/€36 million) into the six Confederations within world football over the same period if he is elected to succeed Sepp Blatter at the Extraordinary Congress due to take place in Zurich next Friday (February 26).

Champagne, who attempted to stand in last year’s election but failed to gain the five required nominations, has run a quiet campaign to date.

The Frenchman made the allegations in an eight-page letter to all of FIFA’s Member Associations and which was published today.

It accused Infantino’s financial campaign pledges of being “tempting proposals on paper, which in reality are very dangerous”.

Infantino’s camp dismissed the accusations in a statement, insisting the Swiss is “absolutely sure his proposals are feasible”.

“It seems therefore ludicrous to promise nearly a billion dollars with political and electoral objectives, after having criticised FIFA and President Blatter for years on the alleged grounds that he received votes in exchange for development programmes,” Champagne wrote.

“The situation requires that we employ very careful management, and a significant reduction of administrative costs, until the smoke clears and we have a clear handle on the financial future of FIFA."

Champagne also accused all four of his rivals for the top job at world football’s governing body of deliberately trying to prevent democracy by refusing to participate in a televised debate, which had been one of the Frenchman’s key aims from the outset.

The 57-year-old from Paris ridiculed the proposal to expand the World Cup from 32 teams to 40 and claimed that the situation surrounding the organisation was “critical” and that the “survival of FIFA itself was at stake”.

Champagne is considered one of the rank outsiders in the election, along with Sexwale.

Shaikh Salman, who has come under fire from both Prince Ali and Infantino over alleged human rights abuses in his native Bahrain in 2011, which he denies, and the UEFA general secretary remain the two front runners.

Champagne's comments come as FIFA remains engulfed in scandal following the arrests and indictments of 41 officials and entities as part of a criminal investigation into widespread corruption within the governing body.