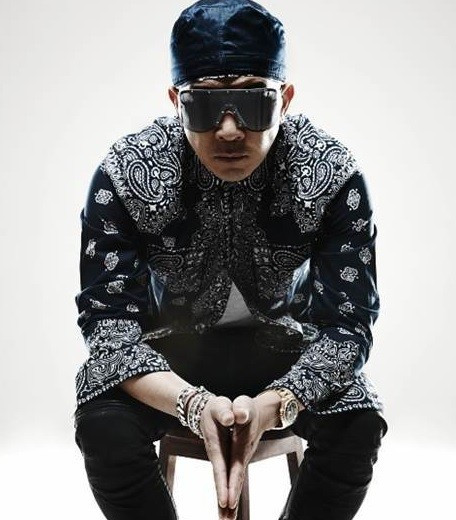 South Korean artist DJ Koo has been chosen as the music director for the upcoming Pyeongchang 2018 test events, it has been announced.

The popular dance DJ, who performed at the last four editions of the Ultra Music Festival, considered one of the top electronic festivals on the planet, will be tasked with producing the music at the International Ski Federation (FIS) Snowboard World Cups from February 19 to 21 and February 25 to 27.

He will also perform the same role at the FIS Freestyle Skiing World Cups at the same venue.

The first will take place between February 18 and 20 and the second is due to be held from February 26 to 28.

The appointment was confirmed by Pyeongchang 2018 President Cho Yang-ho.

“We have selected Koo Jun-yup as the music director at the upcoming 2016 FIS Freestyle Ski-Snowboard World Cup second test event from the 18th to 28th at the Bokwang Phoenix Park in Pyeongchang," he said.

The announcement comes after the first of 28 test events for the Winter Olympics and Paralympics in two years’ time was staged at the Jeongseon Alpine Centre.

The event was staged from February 6 to 7.

This came despite initial fears that the gondola, the seating compartment on a ski lift, would not be constructed in time.

The IOC had themselves expressed concerns about the readiness of the venue, largely due to the snowfall making it difficult for building work to be carried out.

The next set of test events for the Games in two years’ time, the first edition of the Winter Olympics and Paralympics to ever be hosted in South Korea, will represent another key marker in Pyeongchang 2018’s preparations.

“Being selected as the music director the Pyeongchang Winter Olympic Games test events is a true honour,” DJ Koo said.

“I promise to create a new and touching experience for the athletes and spectators of the upcoming FIS Freestyle Ski-Snowboard World Cup.”