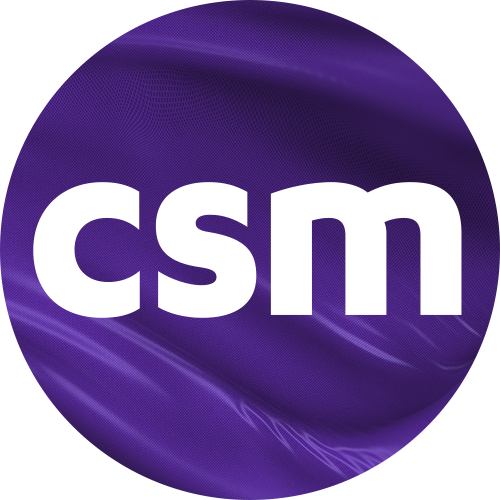 The deal represents a "significant moment" in the implementation of the Tour's business vision, it is claimed, which puts a greater focus on developing a more global sponshorship proposition in the marketplace.

The arrangement will see CSM work alongside Toronto based agency Cimoroni & Company.

Keith Pelley, Chief Executive of The European Tour, said: “These are exciting times for The European Tour and we are delighted to announce this partnership with CSM which will help us greatly as we strive to create strong value propositions for potential partners.

“We are a members organisation and we are committed to raising prize purses and maximising playing opportunities for them.

"This new partnership with CSM will help us do that by presenting a global sponsorship strategy that will allow us a platform for development and evolution.”

The European Tour includes 45 tournaments in 26 countries on five continents in 2016, and provides 2,000 hours of global television coverage every week.

Zak Brown, Group CEO of CSM, said: “We are honoured to be appointed by the prestigious European Tour to represent its commercial interests and be part of its development in the future.

"The global game of golf continues to go from strength to strength and we are committed to helping convert the huge worldwide enthusiasm for the sport and in particular The European Tour to benefit everyone involved - the Tour, the players, the venues, the sponsors and of course the fans.”

Coe is the Executive Chairman of CSM but relinquished an ambassador role with sportswear giant Nike in November to avoid accusations of a conflict of interest with the IAAF.

This followed allegations he had been involved in helping Eugene, the spiritual home of the American company, being awarded the 2021 IAAF World Championships without a formal bid process.

The 59-year-old said he referred his roles with both CSM and Nike to the IAAF Ethics Commisison which ruled that he could continue in both as long as he was not personally involved in a decision that affected the IAAF.

He remained with CSM, but said the company would not tender for any contracts that might lead to conflict of interest claims.