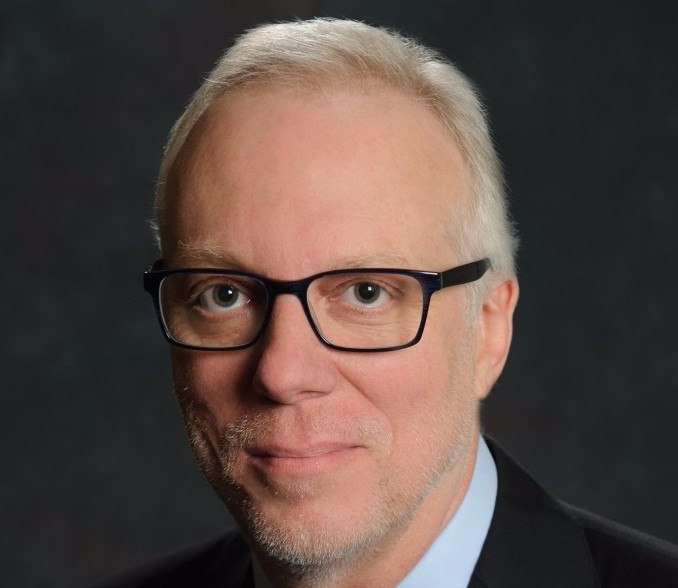 Los Angeles 2024 has appointed Terrence Burns as chief marketing officer for the American bid for the Olympics and Paralympics.

The long-time Olympic marketing executive will be responsible for directing the bid's promotional activities as the United States looks to secure the Summer Games for the first time since Atlanta in 1996.

It is a key appointment as Burns, as managing director of Teneo Sports, was involved in successful Olympics bids by Vancouver in 2010, Sochi in 2014 and Pyeongchang in 2018.

He will work closely with Los Angeles 2024 chairman Casey Wasserman and chief executive Gene Sykes, as well as the rest of the bid team, the United States Olympic Committee and Los Angeles Mayor Eric Garcetti.

One of his jobs will be to promote the "unique" brand of LA 2024 across the Olympic Movement.

“It’s a tremendous honour to work alongside Mayor Garcetti, Casey, Gene and the entire LA 2024 team of professionals to help bring the Olympic Games back to a city whose ingenuity helped transform the Games twice before,” said Burns.

“Los Angeles is a city that constantly reinvents itself by answering the question, 'What is next?'

"As a Candidate City, our goal is to harness that unique, Californian spirit of reinvention to help the Olympic Movement create a new Olympic Games for a new Olympic era."

He then served as the senior vice-president of marketing for Meridian Management SA, the exclusive sponsorship and marketing agency of the International Olympic Committee (IOC).

There he helped to manage the IOC's TOP sponsorship scheme, before leaving in 2001 to begin working as an independent Olympic marketing consultant, a job which saw him play a role as golf and wrestling returned to the Olympic programme.

He also served as an Olympic marketing consultant to several Olympic sponsors over many Games.

He also currently serves on the United States Luge Association Board of Directors.

"For the past six months, Terrence has been a valuable advisor to our team, lending his marketing savvy and experience with the Olympic Movement to get our young bid off to a quick start," said Wasserman.

"Now we're delighted that Terrence has taken a greater role in helping us tell our story of a bid that is innovative, creative and sustainable."