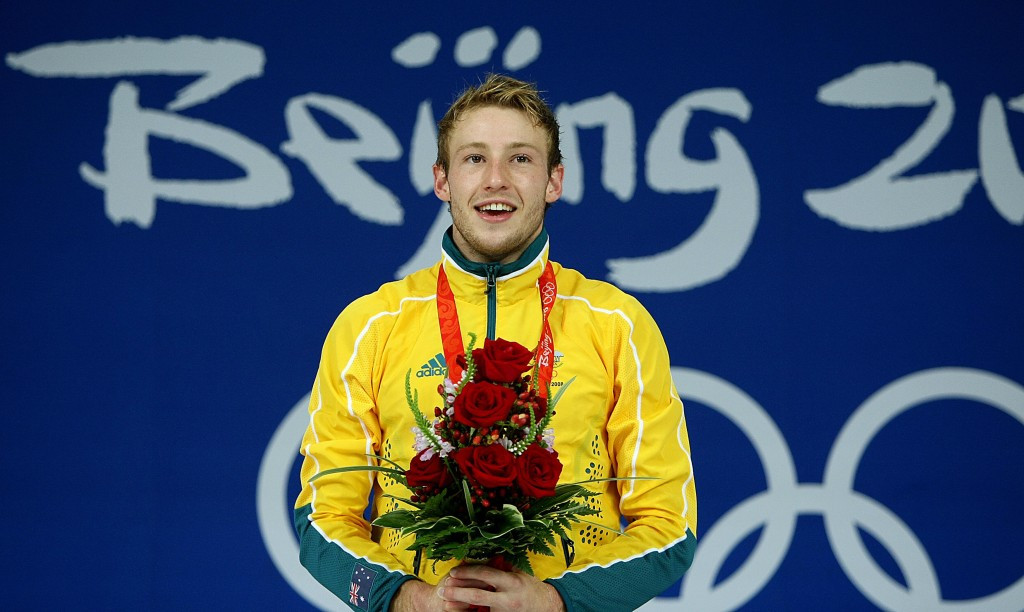 Beijing 2008 diving champion Matthew Mitcham, one of the best-known openly gay athletes to compete at the Olympic Games, has announced his retirement from the sport in order to concentrate on his growing career in media and entertainment.

His decision ends any chance of him competing at this summer's Olympics in Rio de Janeiro, which would have marked his third Games.

“I don’t feel there is anything unfinished with my diving career and I have goals in other areas now that require the same commitment that I have given to sport over all these years,” he said.

“I’ve had a really good run, and I’m so grateful that I’ve been able to do what I love for as long as I have.

“I have achieved everything I hoped for, including the big three - Olympic gold in 2008, world number one in 2010, and Commonwealth Gold in 2014 - which could never have happened without all the help I’ve had along the way.”

After starting out as an international standard junior trampolinist, the 27-year-old changed sports in time to win three diving silver medals at the 2004 World Junior Championships.

He placed 12th in the 10 metre platform at senior-level at the 2005 World Championships in Montreal, but then spent a spell out of the sport the following year after struggling to make the step-up to the highest level.

His breakthrough came the following year when he switched coach to Chava Sobrino at the New South Wales Institute of Sport, leading to him becoming a medal contender by the time of Beijing 2008.

He lay second, 34 points behind Chinese favourite Zhou Lüxin after five of the six rounds of the 10m platform final.

In dramatic circumstances, Mitcham pulled off a back two-and-a-half somersault with one-and-a-half twists and a 3.8 degree of difficulty to score 112.10 - the highest scoring dive in Olympic history - as his rival slumped to 74.80.

This prevented a Chinese sweep of the diving gold medals in their home pool and secured Australia's first male gold in the sport since Dick Eve at Paris 1924.

A national superstar following his performance, Mitcham came out ahead of the Olympics and has since been an influential figurehead within gay communities.

He battled with injury and a crystal meth addication after Beijing before bouncing back to reach the semi-finals at London 2012.

Mitcham then claimed a Commonwealth Games gold medal in the synchronised 10m platform event with Domonic Bedggood at Glasgow 2014.

He had hoped to carry on until Rio 2016 before ultimately changing his mind.

Mitcham lso claimed four Commonwealth Games silver medals at Delhi 2010, as well as a 1m springboard bronze at the 2009 World Championships in Rome.

“Matthew came up through the Australian Youth Olympic Festival where he beat the best young divers from China and we knew then he had the talent to be an Olympic champion,” added Australian Olympic Committee (AOC) President John Coates.

“On behalf of the Australian Olympic Movement I want to thank Matthew for his valuable contribution.

"He was extremely popular, he was a great team man, and always happy to give his time for the AOC.

“He was an outstanding role model as an openly gay athlete and inspired so many Australians in and out of the pool.

“We wish him well in his retirement and know he will have great success in his future projects and will continue to entertain with his vast talents.”

He has since appeared in several television shows in Australia, including as a judge on the Celebrity Splash! diving reality show and as a contestant on last year's Dancing with the Stars.