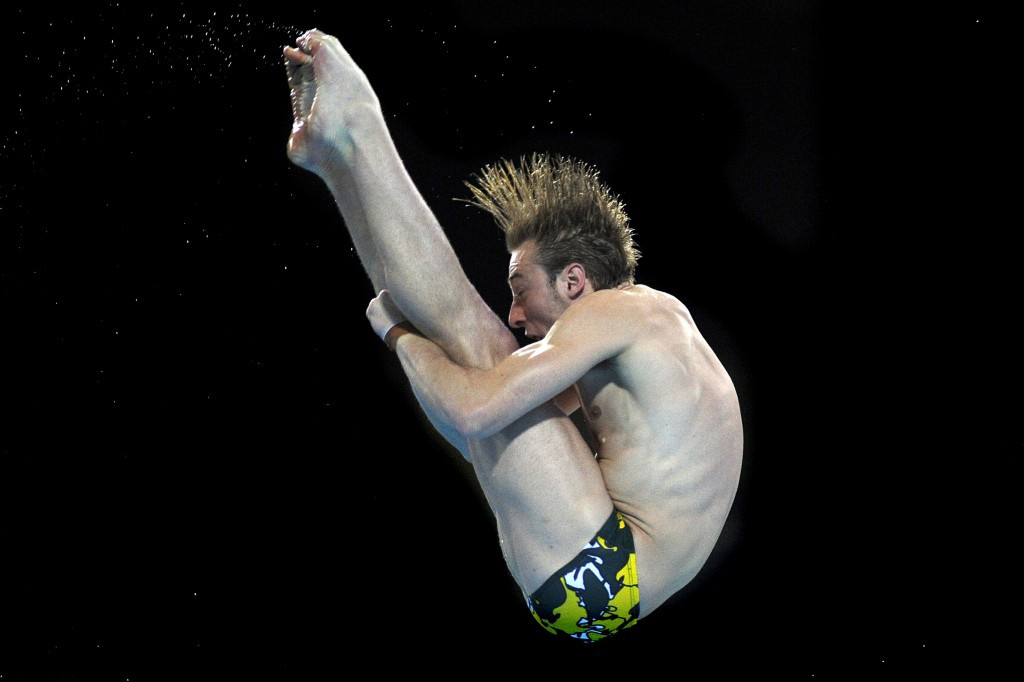 Olympic diving champion Matthew Mitcham marked his return to the international arena after more than a year away with victory in his semi-final at the International Swimming Federation (FINA) Grand Prix in the Gold Coast.

The 27-year-old Australian, the gold medallist at Beijing 2008 in the 10 metre platform, won his 3m springboard qualifier with a score of 410.25 points in front of a home crowd in the 2018 Commonwealth Games host city.

Mitcham last competed internationally at the Glasgow Commonwealth Games last year, where he won a gold medal and two silvers.

Since then he has been enjoying life outside of the pool, taking part in a cabaret act and appearing on Australia's version of Dancing With The Stars.

Diving is back on the agenda now, though, and he is aiming for a spot at the Olympic Games in Rio de Janeiro next year.

"I know that I have the potential to do springboard well, and I’m not getting super carried away by the result,” said Mitcham, who battled against a methamphetamine addiction in 2011.

“Even though I did win the semi and 410 is a good score, it’s not blow-your-mind fantastic.”

China dominated the remainder of the Grand Prix's opening day, winning the three other semi-finals contested.

The second men's 3m springboard semi went to 17-year-old Bowen Huang, who triumphed with a score of 439.45 ahead of American Darian Schmidt on 435.70.

“I’m not happy with my performance today, because I felt a little bit nervous,” Huang, winner of the platform final at the Madrid Grand Prix, said.

In the women's 10m platform, Siyu Ji was the most impressive diver as she won her semi-final with a score of 392.50 to position herself nicely for a fifth Grand Prix win.

Thirteen-year-old team-mate Yaying Ding, a winner at the Bolzano Grand Prix, won her semi-final with 329.40.

The Grand Prix is due to continue tomorrow with men's 10m platform and women's 3m springboard semi-finals, with finals then due to take place on Saturday and Sunday.