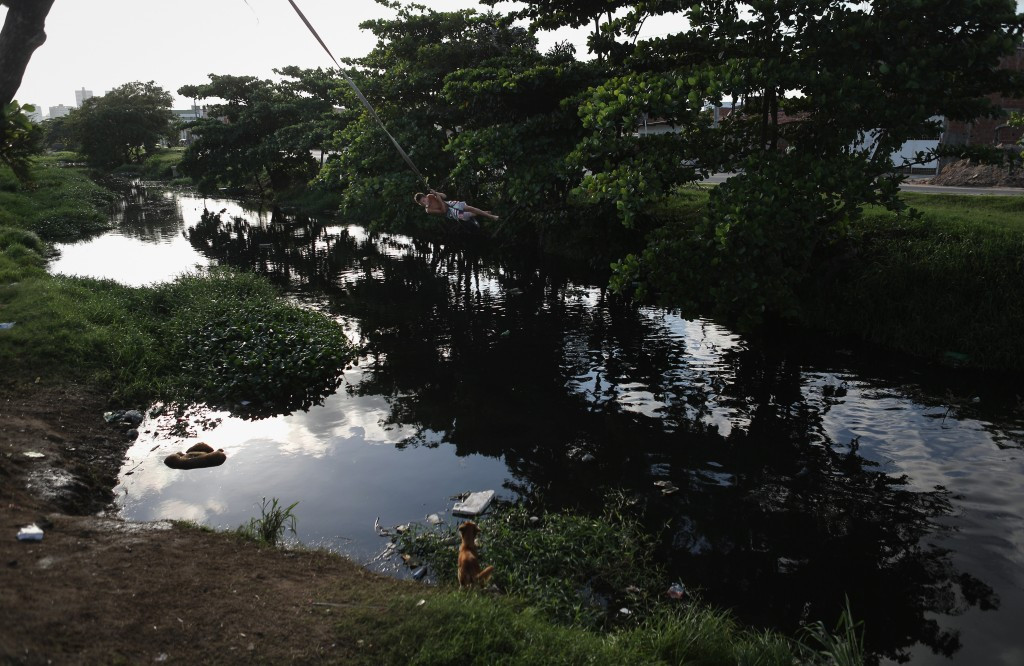 Women who may be pregnant are being urged by the Australian Olympic Committee (AOC) to carefully consider whether to attend this summer's Olympic and Paralympic Games in Rio de Janeiro due to growing fears over Zika virus.

There is a suspected link between the mosquito-borne virus and microcephaly, a rare birth defect that sees babies born with unusually small heads and can cause lasting developmental problems.

Almost 4,000 cases of microcephaly have been reported in Brazil since October in comparison with fewer than 150 in 2014.

None of these have been in Rio de Janeiro, however.

"Any team members who are pregnant at the time of the Games need to consider the risks very carefully before deciding whether to proceed with travel to Brazil," the AOC said in a statement today.

Australian Chef de Mission Kitty Chiller claimed she has been in "regular contact" with team medical director David Hughes to ensure she has the latest information about the disease.

"The health and wellbeing of all our team members is paramount, especially those females in the team of child bearing age," she said.

"We have a responsibility to ensure that we educate and inform all prospective team members of the potential risks and to put in place whatever mitigating measures we can."

The advice is similar to the one announced by the British Olympic Association last week.

There are several cases of women who are pregnant competing in the Olympics.

Notable examples include American beach volleyball Kerri Walsh, who was a month pregnant at London 2012, where she won her third consecutive Olympic gold medal.

Another United States competitor, shooter Kim Rhode, discovered shortly after winning her third Olympic gold medal in the skeet that she had taken part while in the early stages of pregnancy.

They were among five women know to have taken part at London 2012 when they were pregnant.

The most notable example was another shooter, Malaysia's Nur Suryani Mohd Taibi, who took part while eight months pregnant.

The only Australian known to have competed in the Olympics while pregnant is Anita Spring.

She took part in the beach volleyball at Atlanta 1996 while four months pregnant.

Precautions are not being confined to just pregnant women by the AOC, however.

All Australian athletes and officials will be given mosquito repellent, with 500 tonnes to be made available.

Team members are also recommended to wear long sleeves in areas where they perceive a risk of being bitten.

They are also advised not to leave windows or doors open while living in the Athletes' Village.

Various measures have also been announced by Brazilian authorities in order to allay fears ahead of the Games.

This includes Health Minister Marcelo Castro announcing a national awareness campaign to inform the public of preventative measures which can be taken, while encouraging them to eliminate breeding sites of mosquitoes.