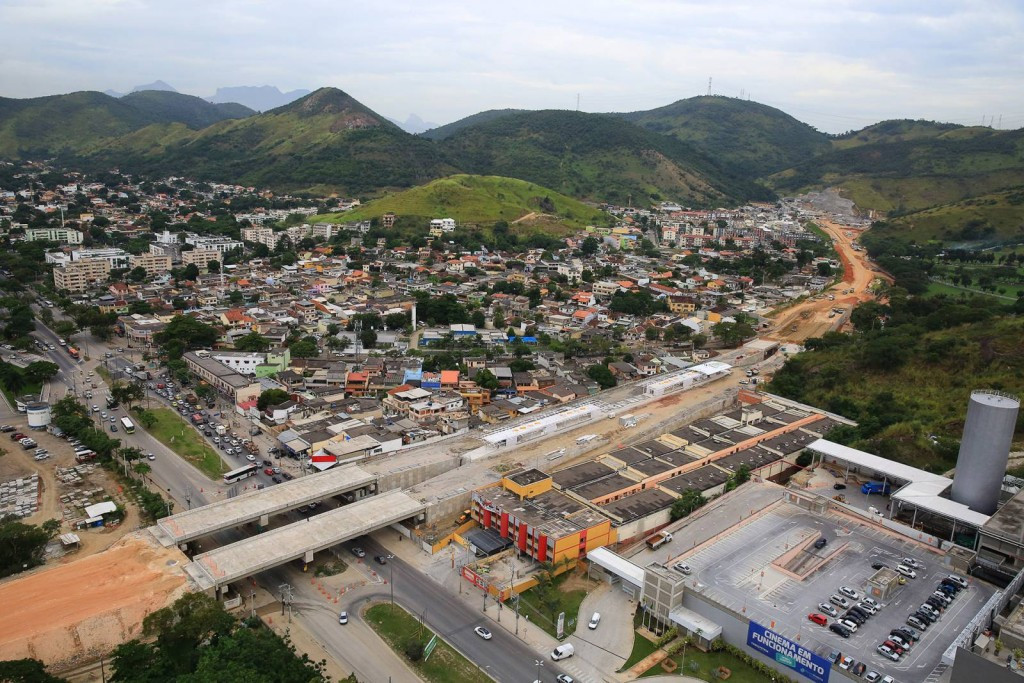 Public transport during Rio 2016 is set to be restricted to those holding a special Olympic Transport Card at certain key times, according to plans unveiled by the Municipal Government, meaning many locals could be unable to travel.

Improved transport is hoped to be one of the main legacies of the Olympics and Paralympics, with new routes being developed to link areas of Rio de Janeiro previously inaccessible by train, such as the main Olympic hub at Barra de Tijuca.

This includes the Transolímpica line due to connect Barra with the second major venues cluster in Deodoro to the north, as well as an extension to the metro line four connecting Barra with the city centre, although concerns do remain over whether these will be ready in time.

It will be accepted on buses, metro, trains, cable cars, the BRT (bus rapid transit) and ferries, with organisers hoping that all those attending the Games will take advantage.

As well as violating a pledge widely reported last year to introduce free transport, this could heighten concerns from the local population that the event could negatively affect their daily life.

Locals will be free to purchase an Olympic Ticket, although it is likely to be unaffordable for many.

In a lengthy 600 word response to insidethegames' request for clarification, the Rio Municipal Government insist the system is no different to others introduced for major events in the city, and that, as many of the new lines will not come into operation before the Games, there will be minimal disruption.

"It is important to highlight that the population will be able to use the public transportation system paying the present fare of R$ 3.80 (£0.65/$0.92/€0.85), as the restrictions are only for specific peak days and times," a spokesperson said.

"On certain days and in specific hours, these corridors and the recently created services will work in exclusive mode to those in possession of the Olympic Transport Card.

"These modals will be opened to the population on August 21.

"There will be no loss to the users, as the corridors will not be in use on a daily base by the population at the time the restriction will be applied."

The Municipal Government, who are responsible for transport issues rather than Rio 2016, insist these measures are "common practice" during major events in Rio.

On New Year’s Eve the metro can only be accessed by those in possession of a special card, at certain times, they claim, while for Rock in Rio concerts a special BRT service is introduced.

It will "improve the traffic and the access of the public to the competition venues during the Rio 2016 Olympic Games without hindering the resident’s everyday life", they hope.

Through a mobile application, the population will have access to a public transportation trip planner, to be available in Portugease and other languages, to ascertain which routes are open.

The cards will be sold at selected distribution points, "to be disclosed in the near future".

All accredited personnel will travel on Games-lanes in designated vehicles rather than public transport, it is hoped.

Fears over Rio's budget are growing in the midst of the host nation's worst recession 25 years.

It was announced in October that budgets will be cut by around 30 per cent, with infrastructure and the volunteer programme suggested as the main affected areas.

A greater fear is that these problems will boost opposition to the Olympics with less than 200 days to the Opening Ceremony on August 5.