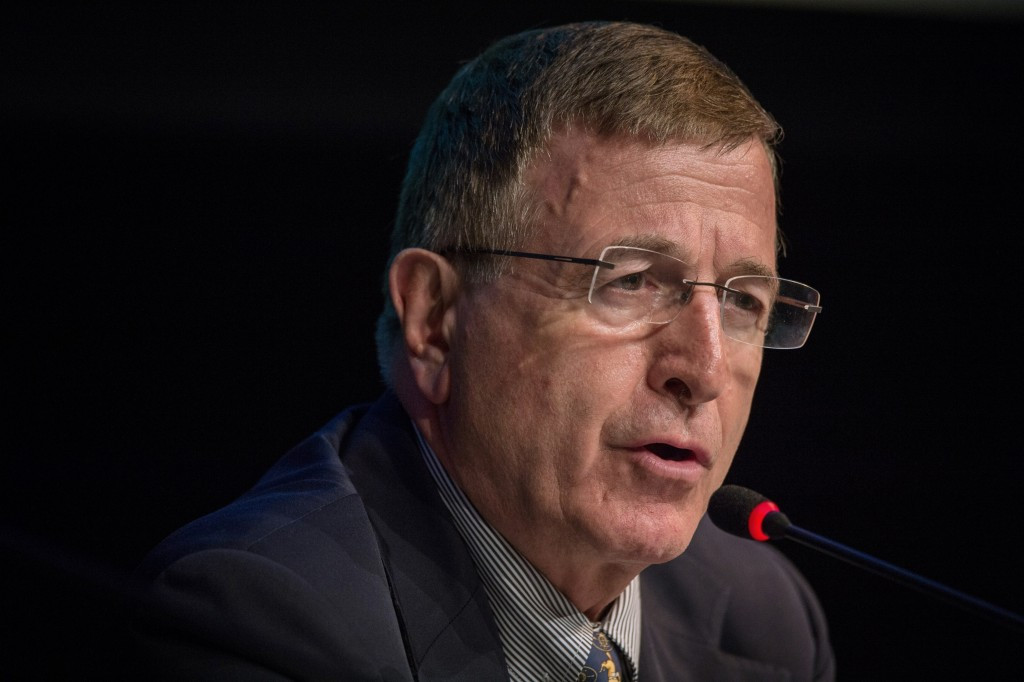 Alternative solutions will be found if the subway line at the heart of Rio 2016 does not open in time for the Olympics or Paralympics, leading adviser Gilbert Felli has claimed, although he insists that, so far as he knows, everything remains on schedule.

In a wide-ranging discussion in which he also addressed the much-publicised cut in Rio's budget last week, he also claimed that finding ways to save money is normal practice for Organising Committees at this stage before a Games.

The extended line linking the main Olympic hub at Barra de Tijuca with the city centre and Copacabana Bay was not included in Rio's initial plans when bidding for the Games in 2009.

Yet, due to the difficulty in travelling between the two hubs by road, it has become increasingly important.

At present, the road passes through a narrow tunnel, which can become a bottleneck at peak times, meaning journeys from the Copacabana venue cluster where many officials are set to stay 23 kilometres away can take as long as 90 minutes to travel.

Rio 2016 President Carlos Nuzman said last month that the line was expected to be opened in May or June next year, leaving little margin for error, and some have suggested this prediction is overly optimistic.

Felli, the longstanding official who served as the International Olympic Committee's (IOC) executive director for the Olympic Games until last year and remained thereafter as a senior adviser working specifically with Rio, explained how a Swiss expert has made two visits to the city.

On both occasions he has reported how the schedule is unchanged, with another visit planned for later this year.

But, if the line is ultimately delayed, Felli insists it will not affect the experience for athletes, coaches and other officials attending the Games, set to open on August 5 next year.

New lanes are currently being built in both directions on the road, to be reserved for accredited personnel, although spectators and locals would not have access to these.

"If the line is not open, or if there is a break-down during the Games, more buses would be organised to pick up spectators," Felli said, speaking following his appearance in a panel discussion here on "Sports facility management - finding the best model" at the Smart Cities & Sport Summit.

"That means you will have more people in the road.

"If the Metro is not open, people may have to leave for events an hour earlier, but that will not be the end of the world.

"If it closes suddenly, for a day you will have difficulties then we will adapt it."

The official also downplayed the impact of the budget cuts, which have been attributed to the harsh economic climate currently affecting Brazil and could generate reductions of 30 per cent in some departments.

"This is exactly the same as every Organising Committee, in talking about the final budget," he claimed.

"In Vancouver and London, they tried to find ways to save money.

"You just have to ensure that increasing the efficiency of the budget doesn’t affect the work of the people, the athletes, coaches and media."

He cited practical areas in which costs could be saved, giving the example of food in the Olympic Family areas at venues, but said they are still waiting for the list of what exactly Rio are going to do.

Decisions therein should be made by the end of the year, it is expected.