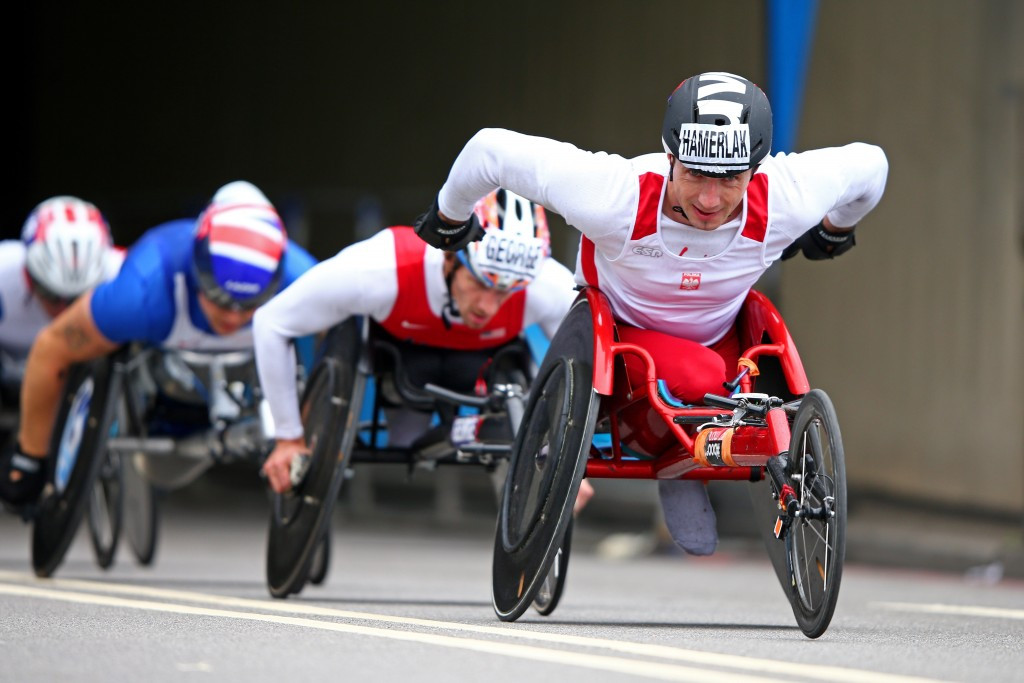 Hamerlak, winner of a Paralympic bronze medal in the T54 marathon at Athens 2004, has returned an adverse analytical finding for stanozolol metabolites in a urine sample provided on July 8 in Switzerland.

The substance is included on the World Anti‐Doping Code (WADC) 2015 Prohibited List under the category S1.1a Exogenous Anabolic Androgenic Steroids (AAS) and is prohibited at all times, both in and out‐of‐competition.

As a result of his violation, 40-year-old Hamerlak will be ineligible from competition for four years from August 19, 2015, the date he was provisionally suspended, until August 18, 2019.

All Hamerlak’s results obtained from the date of the test through to the commencement of the provisional suspension will be disqualified including the forfeiture of any medals, points, records and prizes.

"The principle of strict liability applies to anti-doping matters," said the IPC in a statement.

"As a signatory of the World Anti-Doping Code, the IPC remains committed to a doping free sporting environment at all levels."

The announcement of his suspension comes after Paralympic Games silver medallist Alexander Zverev of Russia was hit with a nine-month doping ban in November.

Zverev, second behind compatriot Alexey Labzin in the T13 400m race at London 2012, tested positive for cannabinoids in a urine sample he provided after the IPC Athletics Grand Prix meeting in Berlin last June.

The Russian was victorious in the men’s 200m race at the event as he clocked a time of 22.72sec.