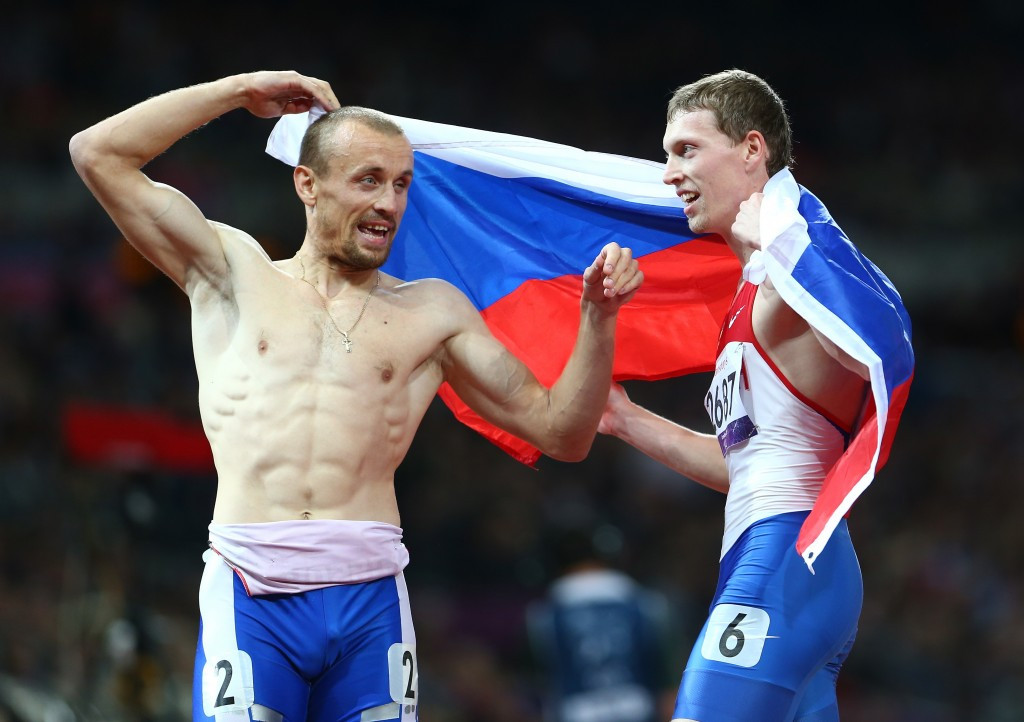 Paralympic Games silver medallist Alexander Zverev of Russia has been hit with a nine month doping ban by the International Paralympic Committee (IPC).

Zverev, who finished second behind compatriot Alexey Labzin in the T13 400 metres race at London 2012, tested positive for Cannabinoids in a urine sample he provided after the IPC Athletics Grand Prix meeting in German capital Berlin on June 2015.

The Russian was victorious in the men’s 200m race at the event as he clocked a time of 22.72sec.

He will be suspended from the date of his provisional ban, August 6, until May 5 next year but will still be able to compete at the Paralympics in Rio de Janeiro, which run from September 7 to 18.

The substance for which he returned a positive test for is on the World Anti-Doping Agency (WADA) Prohibited List and is strictly banned in competition.

Zverev’s results obtained from the date of the test and onwards will be disqualified and he will forfeit any points, records, medals and prizes he may have won during that period.

The news represents another blow for Russian sport after their athletes were banned from competing following the ruling International Association of Athletics Federations Council voting 22-1 to suspend them last week after allegations of "systemic" and state-supported doping were revealed by a WADA Independent Commission report.

The IPC pledged to study the report in “great detail”, with the governing body also stating they would take it “extremely seriously” after doubts were cast over the validity of results at the Sochi 2014 Winter Olympics and Paralympics.

They vowed to "act accordingly" if any evidence of doping is found.

The Paralympics, held in March, took place under a cloud of controversy, opening just days after Russian troops invaded the Crimean Peninsula, which then belonged to Ukraine.

Russian President Vladimir Putin repeatedly praised the IPC and its President Sir Philip Craven for supporting sport over politics during the Games.