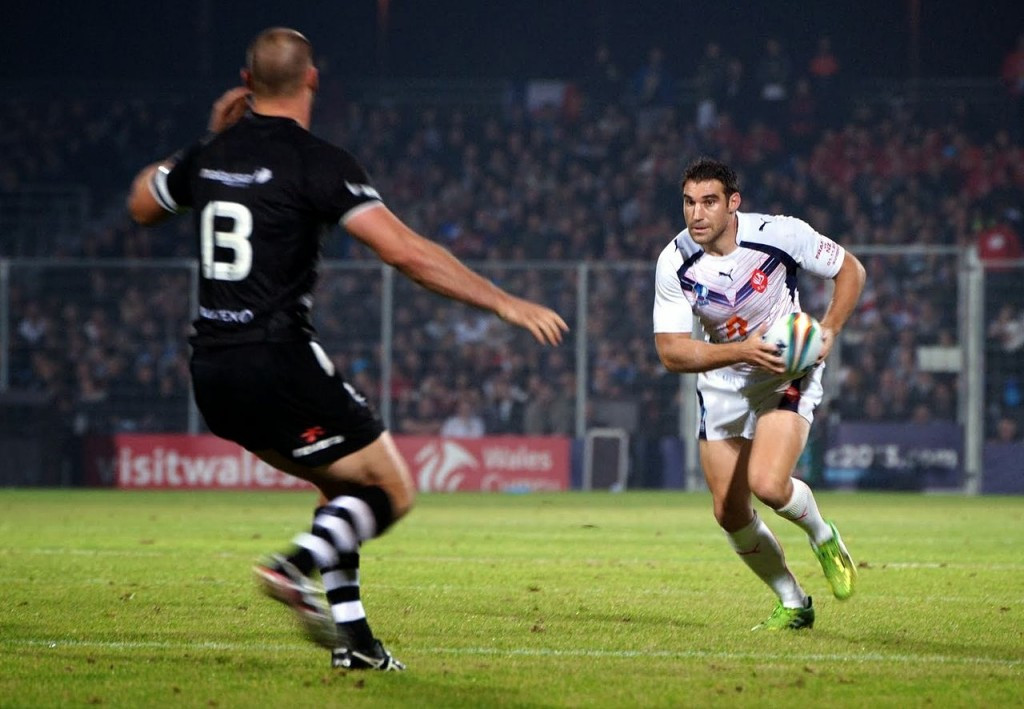 The Rugby League International Federation (RLIF) has announced that the hosts of the 2021 Rugby League World Cup are to be selected during the course of 2016.

David Collier, chief executive, said after a Board meeting at which documentation for potential hosts was finalised: “The bid documentation provides the criteria and the requirements upon which submissions will be considered for the 2021 World Cup.

“The deadline for submissions will be the end of June 2016 and we expect to announce the successful bidder in the fourth quarter of 2016.

“The Rugby League World Cup is the marquee event for our sport and requires world class facilities and infrastructure to provide the stage for the world’s best players to deliver the highest quality of rugby for all our supporters and for the nations participating.”

The 13-a-side game’s next World Cup, in 2017, is to be staged by Australia, New Zealand and Papua New Guinea.

The last edition of the tournament was staged in 2013 and took place in England, Wales, Ireland and France.

The winners were Australia, who beat New Zealand 34-2 in the final at Old Trafford in Manchester.