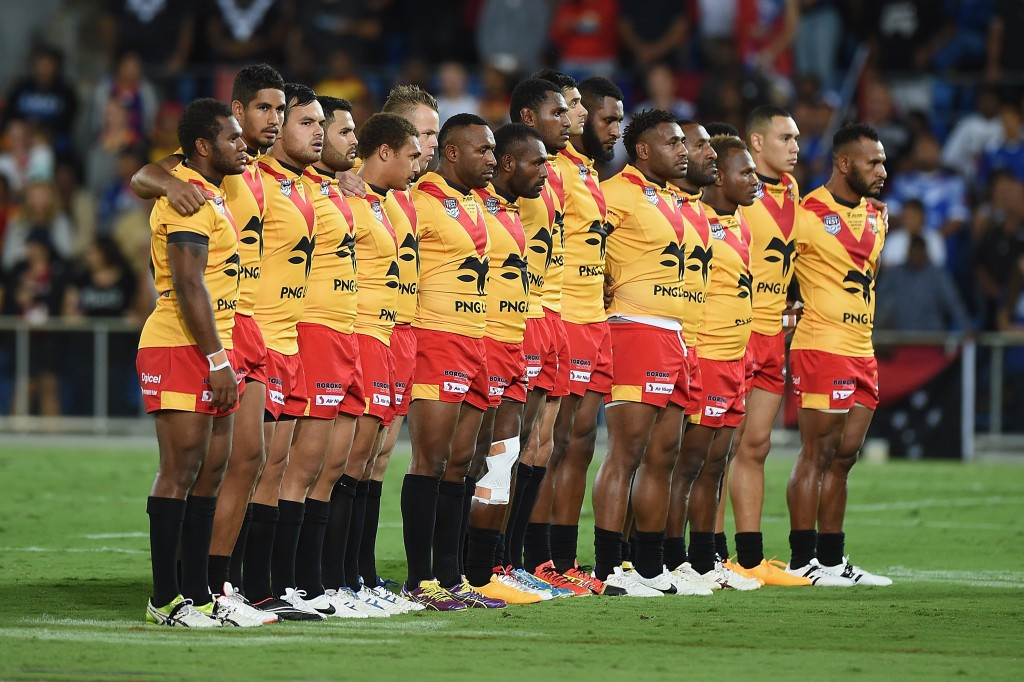 In the wake of this year’s Pacific Games, sports fans in Papua New Guinea can look forward to more top-class action, following the announcement that the city of Port Moresby is to host three matches in the 2017 Rugby League World Cup.

The bulk of the competition, to take place between October and December 2017, will be officially co-hosted by Australia and New Zealand.

“Our agreement with the Papua New Guinea Government and the City of Port Moresby will see three pool matches played in Port Moresby involving their national team in front of their local fans.”

The tournament, featuring the world’s top 14 rugby league nations, will consist of 28 matches in all.

Papua New Guinea is said to have received its first exposure to rugby league during a 1930s gold rush that brought Australian miners to the territory.

The Papua New Guinea Rugby Football League was founded in 1949.