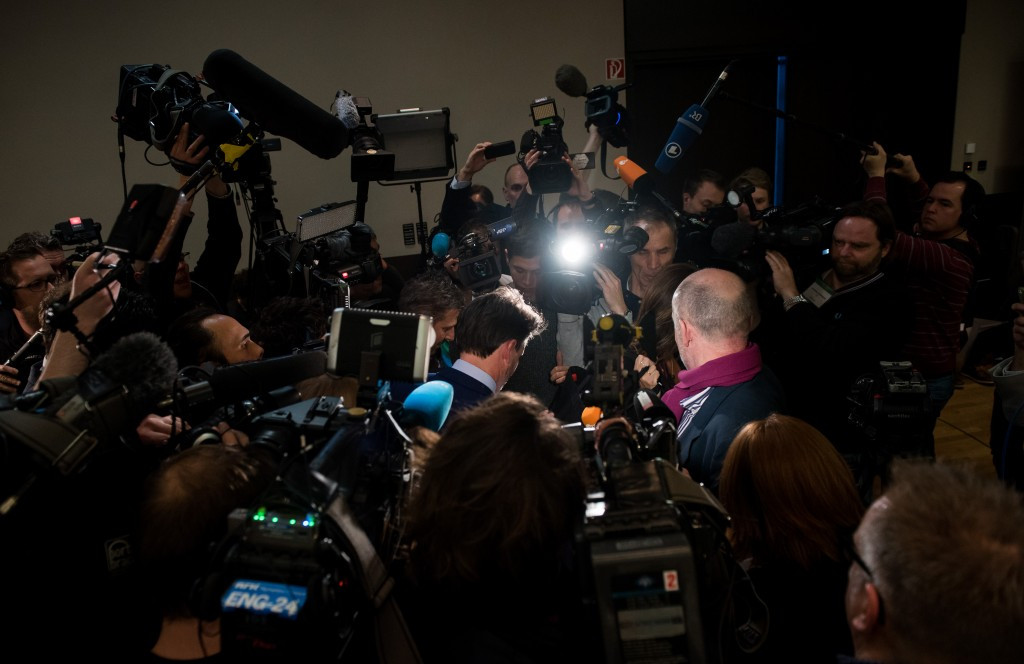 International Association of Athletics Federations (IAAF) President Sebastian Coe has promised to investigate the whereabouts of a sponsorship worth $25 million (£17 million/€23 million) supposedly paid to the world governing body by a Russian bank.

According to the report published yesterday by World Anti-Doping Agency Independent Commission, the payment from VTB Bank was made in 2012 following a meeting between officials including Papa Massata Diack, the son of former IAAF President, Lamine, All Russia Athletic Federation (ARAF) President Valentin Balaknichev and an unnamed Russian television advisor.

The $25 million sponsorship deal was reportedly because Lamine Diack was unhappy that Russian television had paid only $6 million (£5.5 million/€4 million) to screen the 2013 IAAF World Championships in Moscow.

"If the foregoing information on the awarding of the Championships and the sponsorship agreement is true; then, the IAAF should undertake a forensic examination of the relationship and how the rights were awarded to determine whether there were any improprieties," claimed the Commission.

The IAAF are, as of yet, unable to account for the payments, but Coe has confirmed to insidethegames that they will investigate.

The suspicion is a large proportion of the money was pocketed by the Diacks.

"The review that I'm currently undertaking within the organisation is looking at all our sponsorship and marketing deals," he said.

Their accounts are currently being investigated by professional services company Deloitte in conjunction with leading legal firm Freshfields.

Paul Deighton, who worked alongside Coe at London 2012 as chief executive, has been appointed to oversee the review.

insidethegames understands that the world governing body do not currently feel confident enough in the validity of their accounts - which are not released publicly - to draw conclusions until the investigation is complete.

VB Bank, majority-owned by the Russian Government, claim the payment was not connected to television rights and have denied any wrongdoing.

This comes as part of WADA's investigation into corruption within the IAAF, with a cabal of officials around President Diack accused of involvement in a blackmail plot wherein they accepted bribes in return for covering up Russian doping.

Coe is not directly accused of any awareness of this plot, although he was a member of the IAAF Council which, the report concludes, must have had some awareness of what was going on.

There is no direct suggestion that the VB Bank payment was connected to the doping cover-ups, although the report does conclude that there was a connection between earlier broadcasting rights deals in return for muting the discovery of positive samples.

The main fear in relation to the 2012 payment, however, relates to whether the money ended up in the IAAF accounts, or whether it was embezzled elsewhere.

Papa Diack and Balaknichev, also a former IAAF treasurer, are two of three officials to have been banned for life by the IAAF Ethics Commission last week for involvement in the blackmail plot.

Lamine Diack has also been arrested as part of a French criminal investigation into the allegations, while an arrest warrant has been released by Interpol for Papa's arrest.