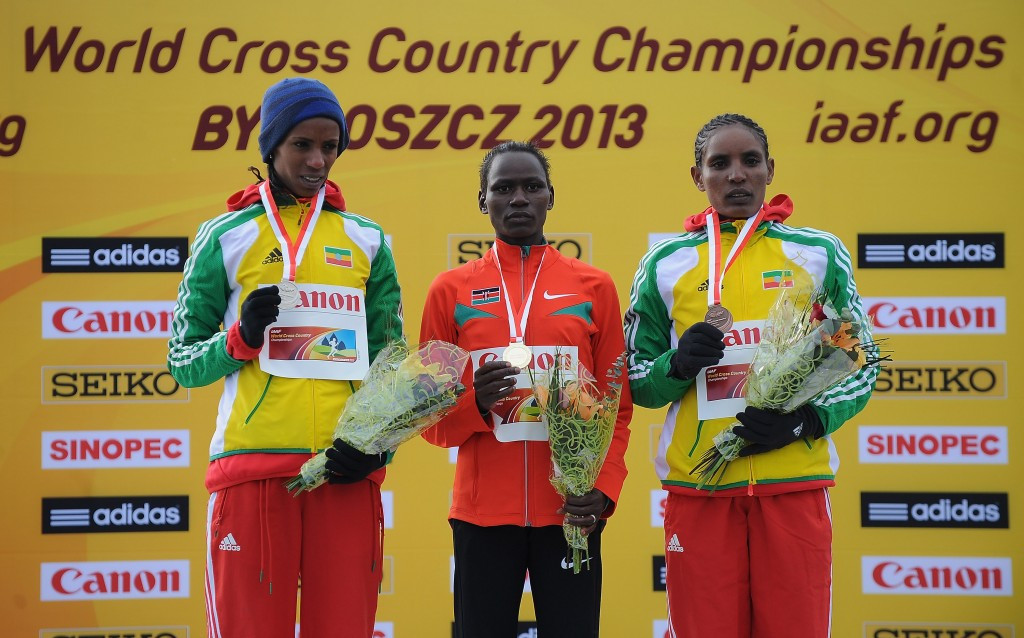 The Polish city was the only contender in the revamped bidding process to select a replacement for Kazan, after the Russian city was stripped of hosting rights due to the country's suspension by the IAAF due to allegations of state-sponsored doping.

Bydgoszcz will host the showpiece event for under 20 athletes for the second time after the 2008 edition was also held there, along with both the 2010 and 2013 World Cross Country Championships.

Australia and India had expressed interest but did not ultimately submit bids.

The timeframe of July 19 to 24 will be unchanged.

Rome, meanwhile, beat off competition from Guayaquil in Ecuador, Monterrey in Mexico and Ukrainian capital Kyiv to be awarded the race-walking event, initially due to be held in Russian city Cheboksary.

The 2024 Summer Olympic and Paralympic contender received nine votes, with Guayaquil and Kyiv both securing four, and Monterrey two.

Action will take place on May 7 and 8.

A total of 19 Council members took part in the two votes today, although, for the sake of neutrality, IAAF President Sebastian Coe did not participate and will not for any future host city decisions.

“Many congratulations to Rome and Bydgoszcz," said Coe.

"The speed in which you assembled detailed applications and at such short notice has been inspiring.

"Your bids were impressive and we look forward to celebrating the achievements of the world’s best race walkers and under 20 aged athletes in your cities.

"I gratefully acknowledge the interest shown by all the member Federations who took part in this process.

"Thank you on behalf of the athletes for helping us to ensure that these competitions will take place.”