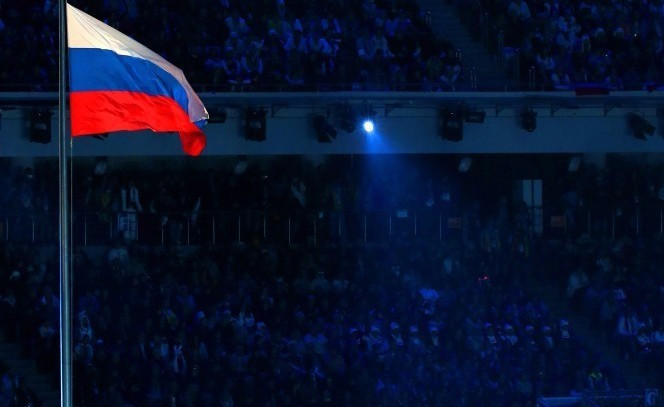 The former head of the scandal-hit Russian Anti-Doping Agency (RUSADA) has claimed that 40 per cent of drug test violations in the country have come in youth sports.

Ramil Khabriev made the shocking claim as Russia bids to clean up its act following a stream of damaging allegations, particularly those of state sponsored doping which were revealed by the World Anti-Doping Agency's (WADA) Independent Commission report.

If he is correct, the country seemingly faces a tougher job on its hands than was initially feared with a whole new generation of athletes perhaps used to a doping culture.

"The problem of doping in Russia, of course, is acute and this cannot be denied," Khabriev told R-Sport.

"The results of our activity show that we have the most violations in anti-doping rules in comparison with other countries.

"This, of course, shows there’s a serious problem.

"It’s alarming that around 40 per cent of these violations are from youth sports, even on that level the coaches have turned to using doping in order to gain some sort of local results."

RUSADA was highly criticised by the Independent Commission report which led to the International Association of Athletics Federations (IAAF) banning Russia from competition.

The organisation was declared non compliant and the accreditation of the laboratory in Moscow was withdrawn, while Director Grigory Rodchenkov, who WADA had demanded was sacked, resigned.

Khabriev himself resigned earlier this month after RUSADA's suspension in November, while four other senior members of staff also left the organisation shortly before Christmas.

However, Russia's sports minister Vitaly Mutko says the organisation has now had some of its rights restored.

The politician said that probe sampling would be conducted with Great Britain and samples would be delivered to other international laboratories.

"The process of restoring RUSADA in its rights is underway and some of them have already returned," Mutko told TASS.

"We are speaking here about the plans on the anti-doping work, issuance of permissions to cross the border for relevant organisations coming here."

Mutko had previously said that RUSADA would not be disbanded, but that it would be completely changed with a new team of staff.

The All-Russia Athletic Federation (ARAF) has now been sent a list of conditions and verification criteria for reinstatement by the IAAF.

No time-frame for this has been set, however, putting their participation at the Rio 2016 Olympics in doubt.