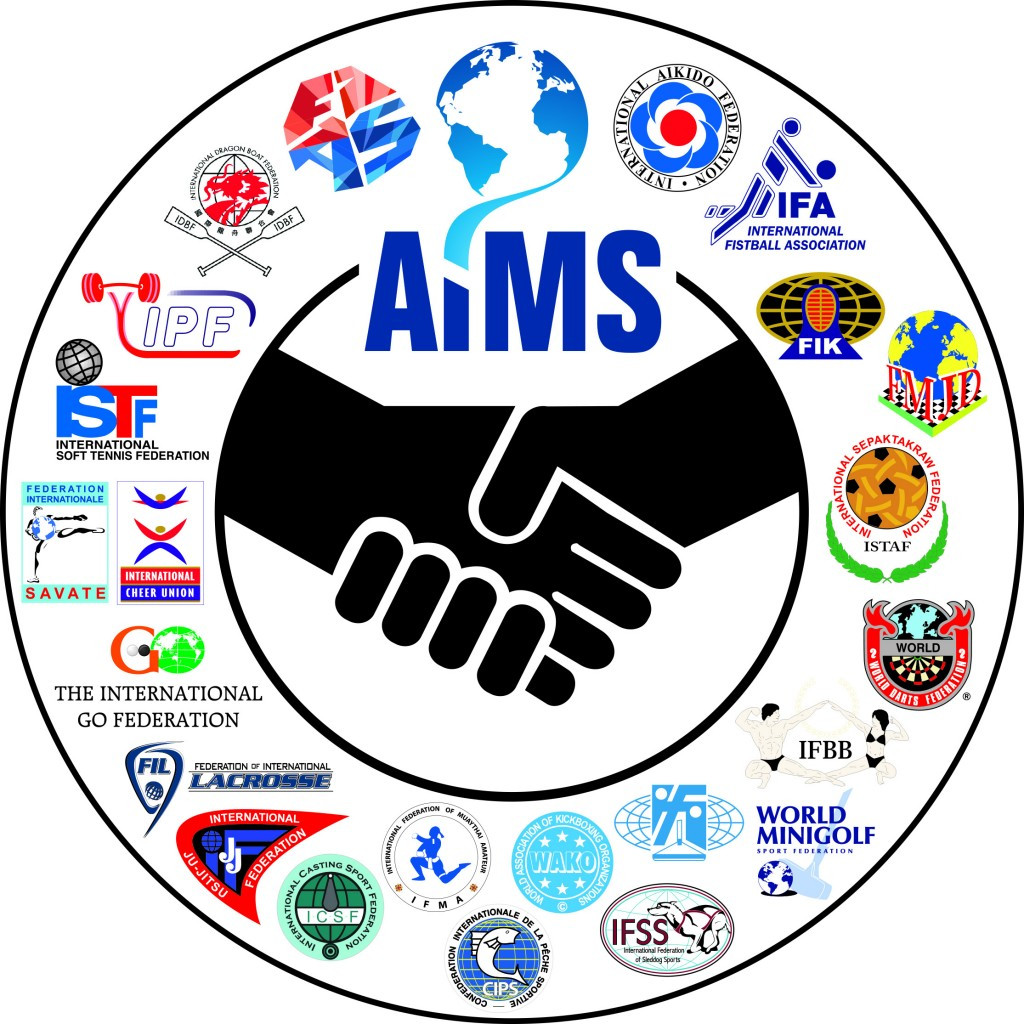 The Alliance of Independent Recognised Members of Sport (AIMS) has announced it will soon be an International Olympic Committee (IOC)-recognised organisation after its status was granted by the ruling Executive Board.

Subject to the signing of a Memorandum of Understanding with the IOC and making minor adjustments to its current constitution, the AIMS, which has 23 Member Federations, will be IOC-recognised for the first time.

The AIMS has set a target of its next Annual General Meeting, due to be held during the 2016 SportAccord Convention in Lausanne next April, for the completion and ratification of the required amendments to its statutes.

The development was announced by the organisation after IOC President Thomas Bach sent a letter to AIMS President Stephan Fox informing him of the news.

“Strengthening relationships between stakeholders is a key focus of Olympic Agenda 2020, and the IOC greatly appreciates the efforts of AIMS to promote the sports and IFs under your umbrella and protect clean athletes," the letter read.

“In this regard, and reflecting the growing relationship between our organisations, it is my pleasure to inform you that, at its meeting held in Lausanne on 9 December 2015, the IOC Executive Board approved the request to grant the Alliance of Independent recognised Members of Sport (AIMS) provisional recognition.”

The announcement has been heralded by several of the AIMS members, including the World Minigolf Federation, led by AIMS secretary general Gerhard Zimmermann.

“On behalf of the AIMS, I would first of all like to convey our deepest gratitude to the President of the IOC for his vision and implementation of Agenda 2020, the IOC Sports Department headed by Kit McConnell for his support and Sarah Van Ballekom for her continued professionalism throughout this process,” Fox, also President of the International Federation of Muaythai Amateur, said.

The body aims to strengthen each of its member sports with a view towards getting them officially recognised by the IOC.

The organisation also works closely with the World Games, the Commonwealth Games and the Association For International Sport for All.