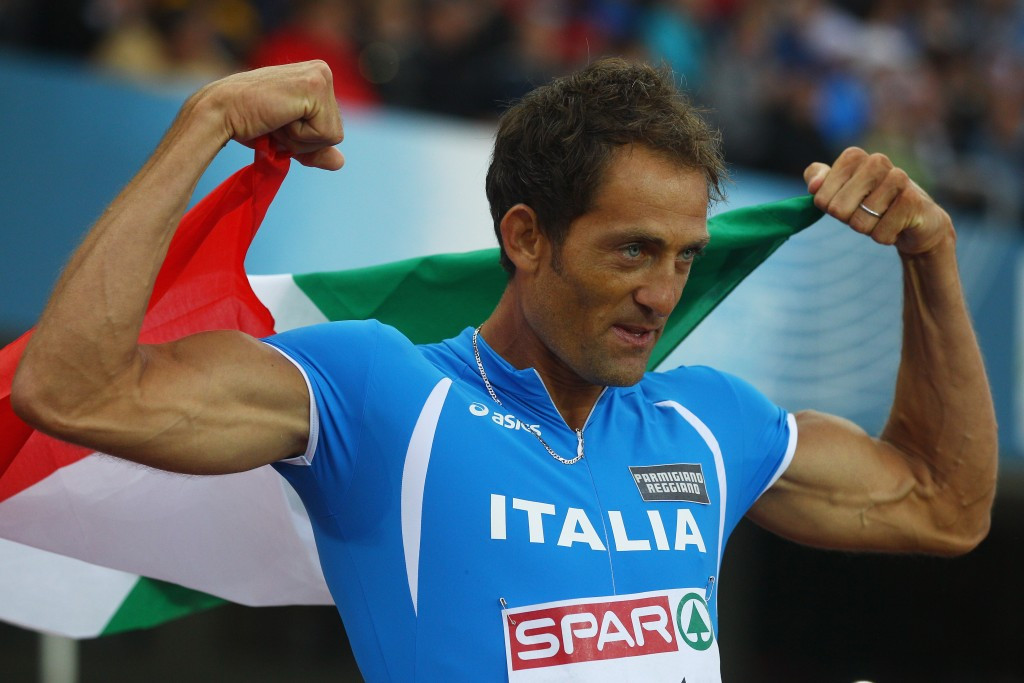 Details of the investigation by Italy's National Anti-Doping Organisation (NADO) released by the Italian Olympic Committee (CONI) emerged shortly after International Association of Athletics Federations President Sebastian Coe had told a British Parliamentary inquiry here that the sport was at "the crossroads" because the public's faith in it had been eroded by so many doping scandals.

The case will also bring unwanted publicity for Rome's bid to host the 2024 Olympics and Paralympics.

Other leading athletes caught up in the scandal include Daniele Meucci, the reigning European marathon champion, and Andrew Howe, the 2006 European long jump gold medallist.

Those named also include Giuseppe Gibilisco, a former pole vaulter who was world champion in 2003 and Olympic bronze medallist in Athens the following year, and former European marathon champion Anna Incerti.

All of them claimed they are the victims of an administration error.

The accusations followed a police investigation in Trento in northern Italy.

Alex Schwazer, the gold medalist in 50 kilometres race walk at the 2008 Beijing Olympics who was banned previously, was among 39 athletes cleared in this case.

Donato had competed at three consecutive Olympic Games without reaching the final but at London 2012, at the age of 35, finished third, winning Italy's only medal in athletics.

Earlier in the year, he had also won a gold medal at the European Championships in Helsinki.

Besides winning the European long jump title at Gothenburg in 2006, Howe won a silver medal at the following year's World Championships in Osaka.

Britain's Greg Rutherford, the Olympic and world long jump, who finished second to Howe in Gothenburg, was among those to react to the news.

He wrote on Twitter: "Maybe I was actually European champion in 2006 then..."

Italian Athletics Federation President Alfio Giomi, however, appeared to claim the situation was more complicated than it appeared.

“Placing the blame only on the athletes for what happened is too simple,” he said.

“The athlete is the starting and finishing point for the entire movement but in between there are coaches, clubs, the Federation and CONI.

"We all have to assume our responsibility.”