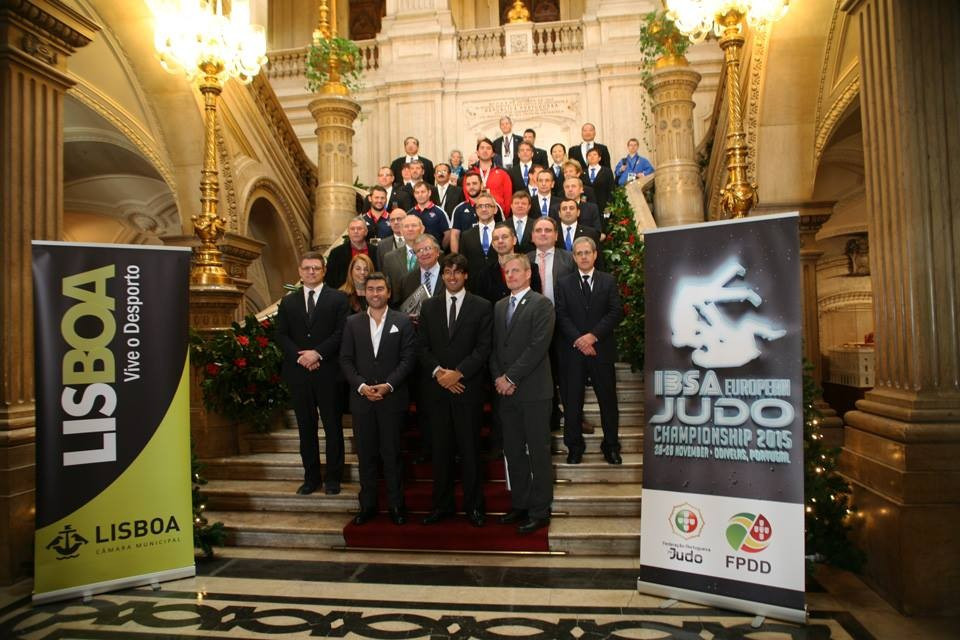 Leading visually impaired judoka from across the continent have descended on the Portuguese municipality of Odivelas for the International Blind Sport Federation (IBSA) European Championships.

Around 110 athletes representing 20 countries are due to compete in a tournament which offers a last opportunity to earn ranking points ahead of next year's Paralymics in Rio de Janeiro.

Taking place to the north of the capital Lisbon, the event is organised by the Portuguese Judo Federation, the Portuguese Sports Federation for People with Disabilities and the IBSA Judo Committee.

It is the first international Para-judo event to be held in Portugal.

Preliminary action is due to begin today, with two days of individual competition followed by team events ahead of the Championships' conclusion on Sunday (November 29).

This will include a separate event exclusively for teams composed of totally blind (B1) athletes.

The event marks a second major challenge for the continent's top competitors this year following June's European Games in Baku, where visually impaired judo was the only Paralympic discipline on the programme.

Two weight categories were included - women’s under 57 kilograms and men’s over 90kg.

The men's event was won by Azerbaijan's Ilham Zakiyev and the women's by Ukraine's Inna Cherniak.

Action at the European Championships can be viewed live here.