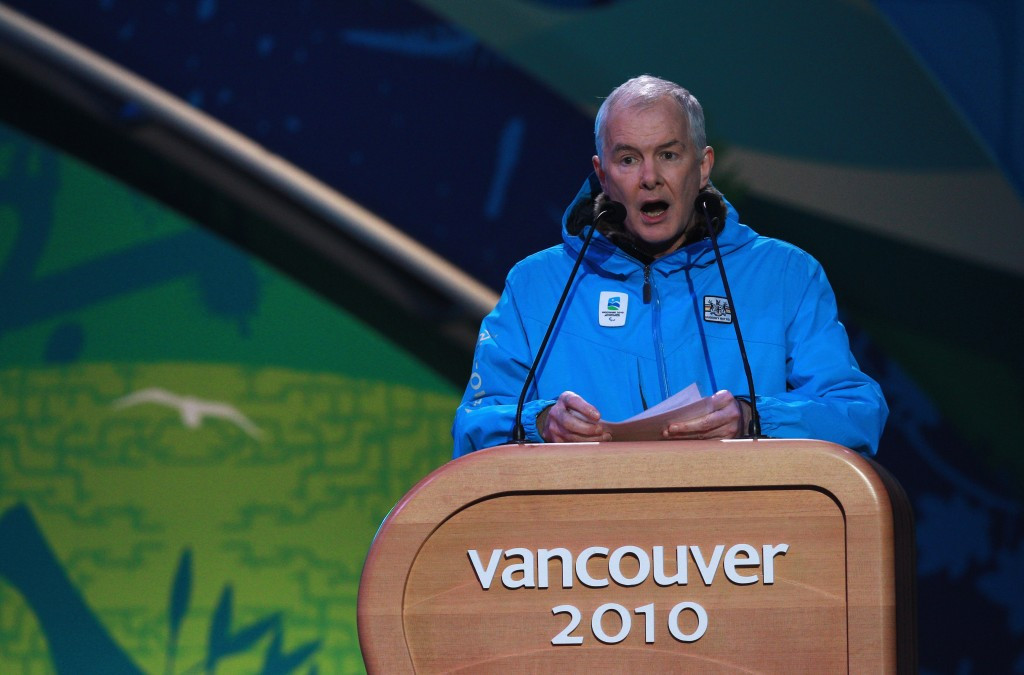 Vancouver 2010 President and chief executive John Furlong has forgiven those who lodged abuse allegations against him in his first major speech on the issue since he was cleared of all charges.

Furlong, the leading figurehead of the widely-praised Canadian Games, was locked in a court battle with Laura Robinson who alleged in newspaper articles in 2012 that he had abused students when working as a gym teacher in 1969 and 1970.

He was faced with three civil suits but two were dismissed and one was dropped.

Furlong then alleged that Robinson was motivated by contempt for male authority figures in sport and had a vendetta against him, leading to her launching a defamation suit, before the judge ruled in his favour and said his comments were covered under qualified privilege.

He said he felt like he was being accused of letting Canada down when the allegations first surfaced in 2012.

"The day that my world came crashing down, I know I had thousands of friends, definitely hundreds of friends here and around the world and it just seemed like almost immediately...most of them went away," the official told a Board of Trade event in Vancouver.

Furlong claimed to have forgiven Robinson for her allegations, however.

"I haven't been asked to and I don't think I might be ever asked but I just let it all go."

Furlong had previously dropped his own defamation suit against Robinson.

"In my heart, from the day this nightmare started, I knew truth would prevail," he said when her case collapsed.

The official is still involved in the Canadian sports scene on an ad-hoc basis, and gave a keynote address at last month's Smart Cities and Sport Summit in Lausanne.