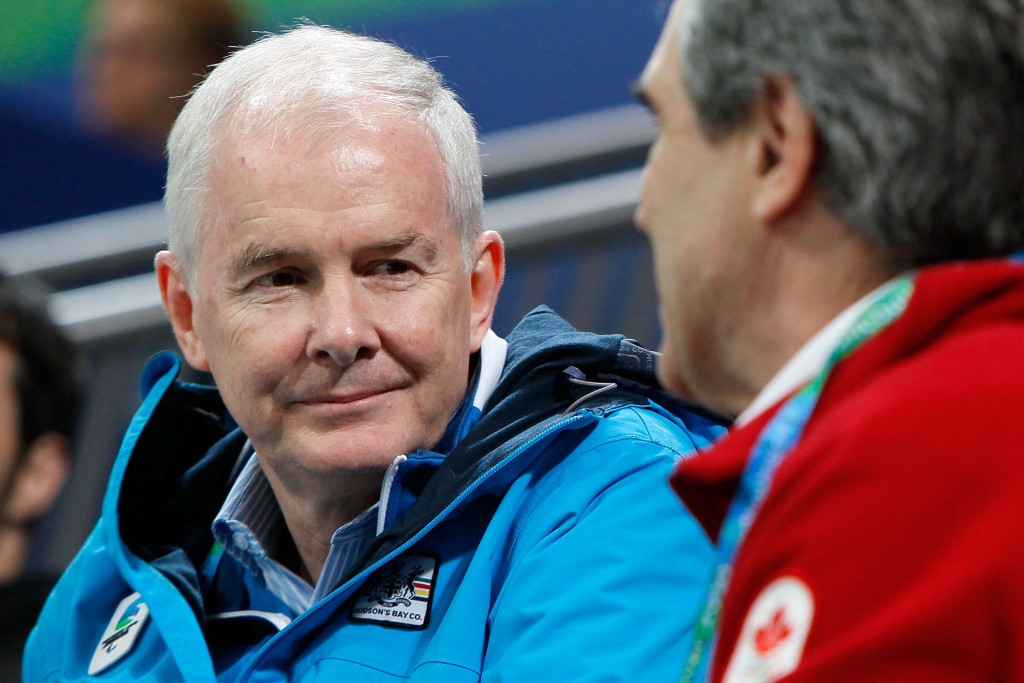 The head of the organising committee for the 2010 Winter Olympics in Vancouver has won a defamation case brought against him by a freelance journalist.

John Furlong, who was chief executive officer when the Games were held in the Canadian city, was locked in a court battle with Laura Robinson who alleged in newspaper articles in 2012 that he had abused students when working as a gym teacher.

After they were published Furlong was faced with three civil suits but two were dismissed and one was dropped.

In his public response Furlong said that Robinson was motivated by contempt for male authority figures in sport and had a vendetta against him, leading to her defamation suit.

However, Honourable Justice Catherine Wedge ruled in Furlong's favour and said his comments were covered under qualified privilege.

She added that she was satisfied Furlong was not motivated by malice and that Robinson's work was an attack on his "character, conduct and credibility.”

Furlong, who had previously dropped his own defamation suit against Anderson, said in a statement: "In my heart, from the day this nightmare started, I knew truth would prevail.