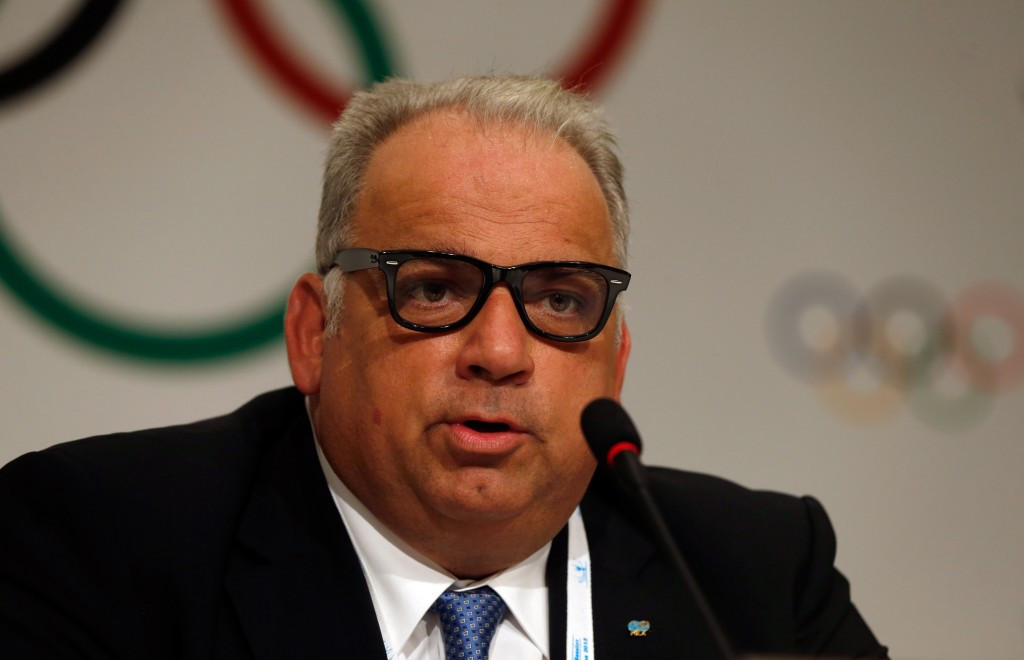 United World Wrestling (UWW) President Nenad Lalovic has accepted an invitation to be the International Olympic Committee (IOC) representative to the WADA Commission and Foundation Board.

The Belgrade-based businessman became an IOC member during their Session in Malaysia’s capital city Kuala Lumpur in July and has now been chosen to replace suspended FIFA President Sepp Blatter, who relinquished his IOC membership prior to reaching the age limit of 80.

Lalovic's nomination was brought forward by the IOC and, following his appointment, he becomes the first President of an international wrestling federation to serve on the Board.

“I’m honoured to be involved with WADA,” Lalovic said.

“The organisation does a wonderful job of educating our athletes about how to compete at the international level without the assistance of doping.

“I trust that I will be able to help further their initiatives and look forward to the work.”

The Foundation Board is formed of 38 members, comprised equally of representatives from the Olympic Movement and Government, acting as WADA’s supreme decision-making body.

It marks the latest high profile appointment for the Serbian since he replaced Switzerland's Raphaël Martinetti as President of UWW after wrestling was dropped from the Olympics in February 2013.

Lalovic was seen as instrumental in leading the sport's subsequent recovery, culminating in its return to the Olympic programme at the IOC Session in Buenos Aires just seven months later.

He has presided over the introduction of many reforms, including changing the name of the governing body from the International Federation of Associated Wrestling Styles, the introduction of a new dark blue and orange coloured mat and a greater focus on female wrestling.