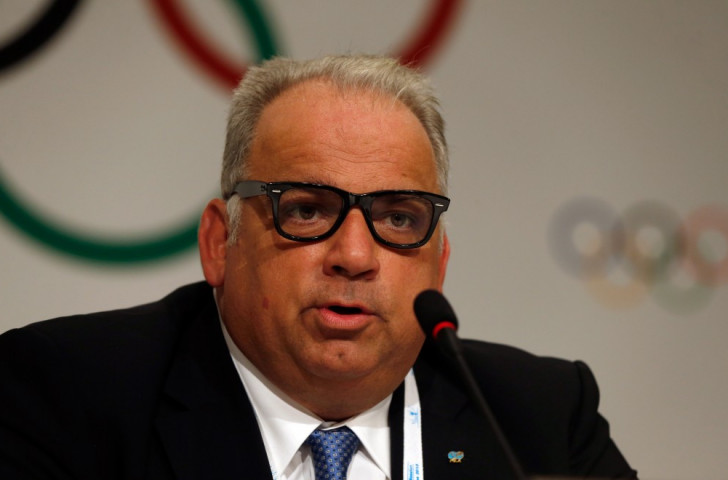 Serbia’s United World Wrestling (UWW) President Nenad Lalovic is set to be put forward as a member of the International Olympic Committee (IOC) at next month’s IOC Session in Kuala Lumpur, insidethegames has learned.

The Belgrade-based businessman, who replaced Switzerland's Raphaël Martinetti at the helm soon after the sport was dropped from the 2020 Olympics in February 2013, has been instrumental in leading the subsequent recovery culminating in the sport’s return to the programme at the IOC Session in Buenos Aires just seven months later.

Lalovic has since presided over the introduction of many other reforms, including changing the name of the governing body from the International Federation of Associated Wrestling Styles , the introduction of a new dark blue and orange coloured mat and a greater focus on female wrestling.

It had originally been thought that no new members would be proposed this year, with appointments being made instead at next year’s Session in Rio de Janeiro.

But insidethegames has been told that he will be proposed at the IOC Executive Board meeting here on Sunday (June 7) subject to rubber-stamping by the membership-at-large at the end of next month in the Malaysian capital.

This will make him the first the first Serbian member since former International Basketball Federation secretary general Borislav Stankovic graduated to honorary status in 2006.

He would also be the first new member of any nationality since Norway’s Ole Einar Bjørndalen and Canada’s Hayley Wickenheiser were elected to the IOC Athletes’ Commission at the Closing Ceremony of the Winter Olympics in Sochi last February.

As well as recognition for his work within wrestling, Lalovic’s appointment will also be interpreted as a reward for Serbia’s lack of opposition to the decision to grant Kosovo Olympic membership, confirmed at December’s Extraordinary Session in Monte Carlo.

Kosovo declared formal independence from Serbia in 2008 a decade after a bloody war, with Serbia still leading a cohort of nations who oppose the Republic’s existence and membership of other international bodies such as the United Nations.

But there was little public opposition to the IOC’s decision from Serbian sporting officials, with Lalovic telling the International Sports Press Association afterwards how “sport is not politics...sport is autonomous and about the athletes and their ability to take part in sporting events”.

Kosovo was then granted membership of UWW the following month, after which Kosovan Olympic Committee President Besim Hasani told insidethegames how Lalovic should be praised for "putting sport above politics".