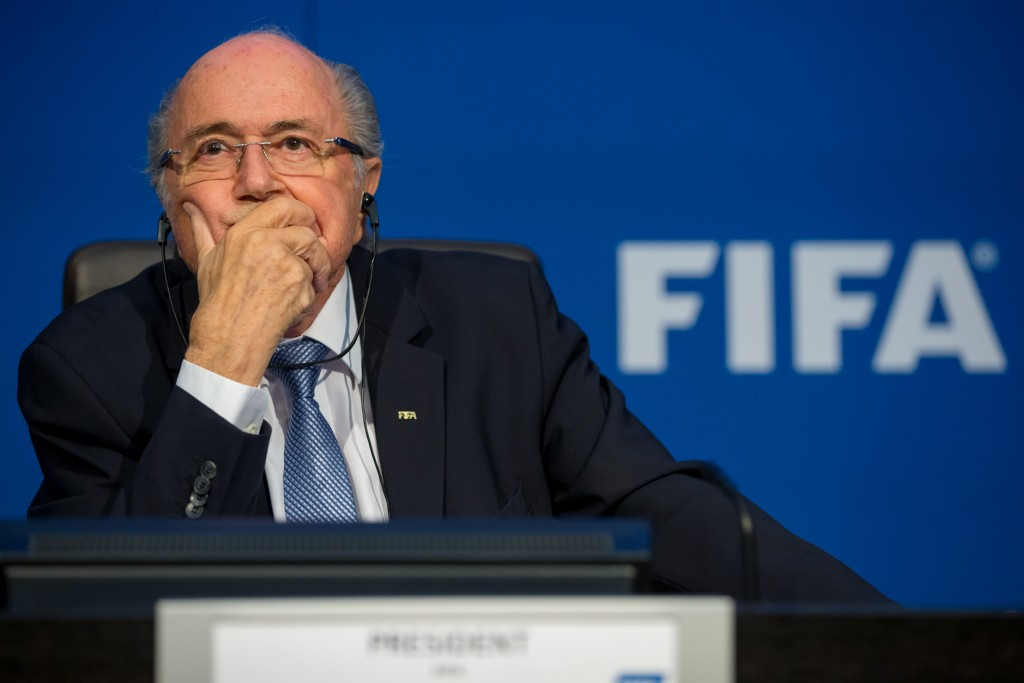 Suspended FIFA President Sepp Blatter has been discharged from hospital after suffering what was described as a "small breakdown".

It had been reported that the 79-year-old Swiss, currently serving a 90-day suspension in the wake of a supposed "disloyal" payment of CHF 2 million (£1.3 million/$2.1 million/€1.8 million) he made to UEFA President Michel Platini, was due to remain in hospital until next Tuesday (November 17).

Blatter’s former publicist Klaus Stölhker told Reuters TV today: "He had to stay a few days in hospital but now he is out, he is at home in Valais.

"He is very happy and he is relaxing for a few days until the beginning of next week and then he will be back."

Five candidates have been declared eligible to run in the race to replace Blatter, who will step down in February, as FIFA President with Liberia's Musa Bility prevented from standing.

The panel rejected the candidature of Bility "in view of the content of the integrity check report relating to him".

An integrity check was not carried out on Platini, who like Blatter is currently suspended from all footballing activity for 90 days following allegations of corruption.

He will only become a candidate in the election, scheduled for February 26, if he successfully appeals the ban and then passes an integrity check.