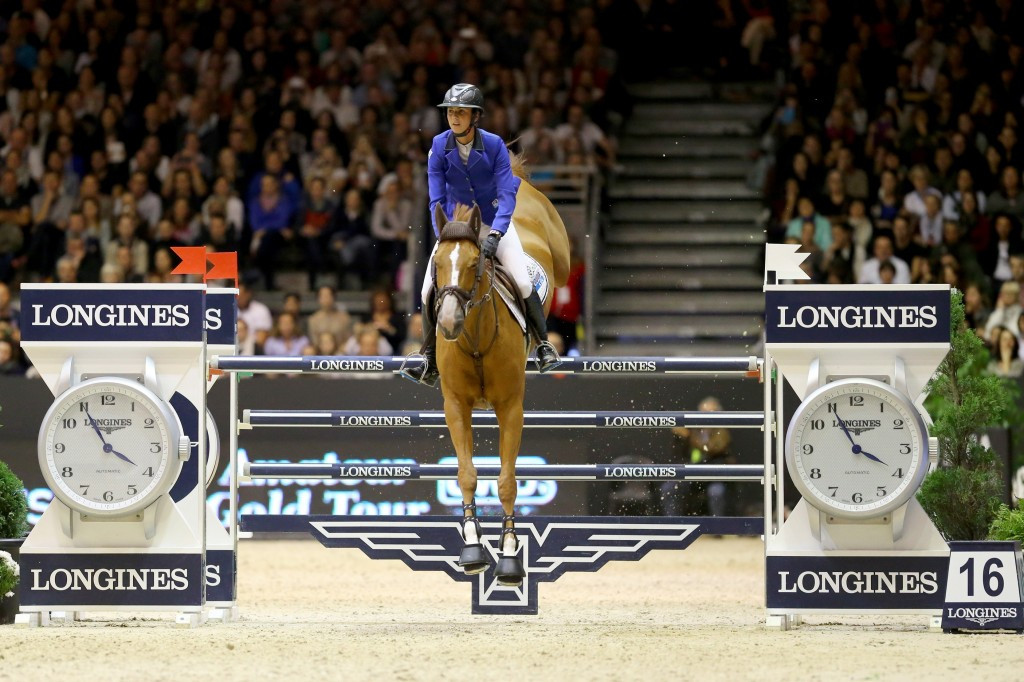 London-based company The Sports Consultancy has been appointed the official global sponsorship sales agency of the International Equestrian Federation (FEI), it has been announced.

The agency will work with world equestrian’s governing body from now up until the 2018 FEI World Equestrian Games, which take place in Bromont and Montreal in Canada.

The Sports Consultancy has a strong relationship with the organisation having worked with the FEI on a variety of commercial consultancy projects over the past seven years.

“With our partners Longines, Furusiyya, Reem Acra and Ariat International, the FEI has already proven the benefits of being associated with equestrian sport,” FEI President Ingmar De Vos said.

“We still have a lot of high profile FEI events and assets for which we believe we can attract new partners.

“We are looking forward to working with The Sports Consultancy again, this time to develop our partnership programmes and to build relationships with premium brands who will greatly benefit from their involvement with the FEI and its wide-ranging portfolio.”

The FEI has also announced it has appointed Ralph Straus as its commercial director, who will take up the post this week.

Straus joins the body from the Department of Tourism and Commerce Marketing in the United Arab Emirates, where he was vice-president of marketing and communications.

“The wealth of equestrian events, its rich history and the extensive global fan base presents compelling sponsor opportunities and provides fascinating content for broadcasters and digital platforms,” Straus said.

“I am joining the FEI at a very exciting time and I am also keen to see how the changes in the digital landscape provide new opportunities to service the equestrian community and grow its fan-base.”