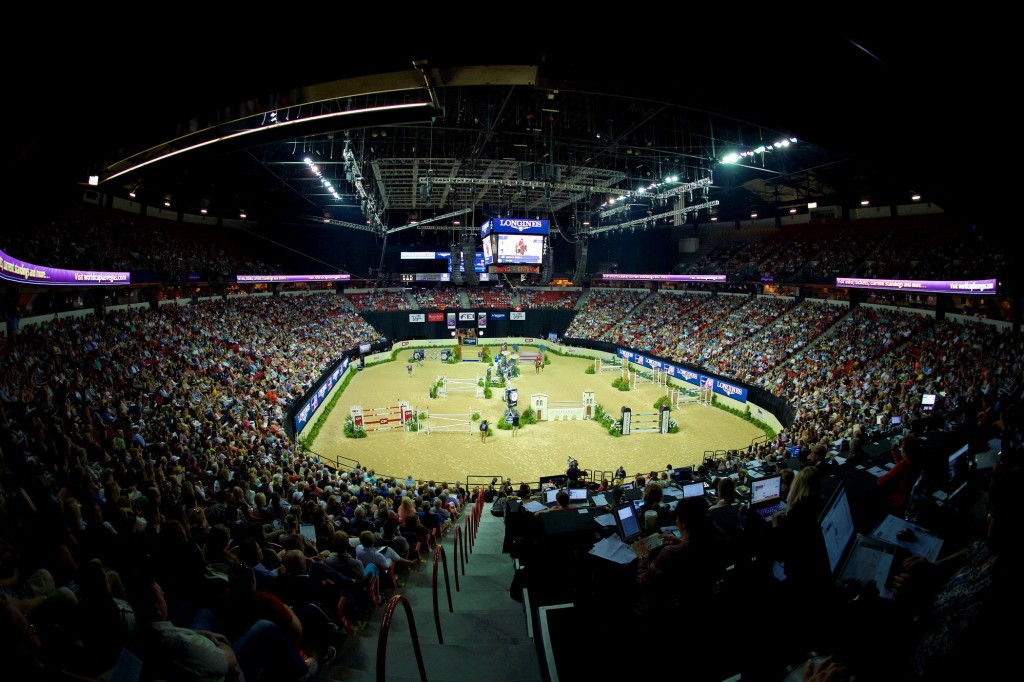 The International Equestrian Federation (FEI) has appointed IMG, the world’s largest independent producer and distributor of sports programming, as its production partner.

The new five-year partnership, which is due to start on July 1 and runs until June 30, 2020, covers post-production services for the FEI’s entire portfolio of broadcast products across the FEI-named series and championships.

It also includes a wide range of programming for the FEI’s global broadcast partners as well as for the FEI’s digital platforms such as FEI TV, FEI TV on the Go and the FEI YouTube channel.

“IMG has the wide expertise we need to grow uptake of our equestrian content globally, and the recent renewal of our distribution partnership with IMG now provides a deep synergy that will deliver enhanced services to the FEI’s broadcast clients,” said Christian Osterode, FEI head of broadcasting and media rights.

“It is vital that the FEI demonstrates the strengths of equestrian sport against the Olympic backdrop and as our sport grows globally.

“Working closely with IMG, the FEI will be delivering compelling, cutting-edge content for broadcast, from traditional television to the new digital platforms in online and mobile.”

As part of its new role, IMG will be in charge of the overall coordination and liaison with the FEI’s host broadcasters on the production of live broadcast signals as well as providing the FEI with strategic consultancy in the broadcast production area.

IMG will also partner with the FEI on its magazine programming, including FEI Equestrian World, the governing body’s flagship monthly magazine show which aims to capture the spirit of equestrian sport and lifestyle for mainstream audiences.

This further extends to the annual FEI Awards event trailers and previews, and associated content including video news releases.

“IMG is delighted to be appointed as the FEI’s production partner and we look forward to establishing a long-term relationship across the sport,” said Graham Fry, global head of production for IMG.

“We believe our creativity and production expertise will enhance the viewing experience for broadcasters and viewers around the world.

“The FEI run events across the globe and its diverse equestrian disciplines provide a challenging and exciting opportunity for the IMG production teams.”

The move follows the FEI’s decision last December to renew long-standing broadcast distribution partnerships with IMG and the European Broadcasting Union until the end of 2022, generating markedly increased coverage of the world’s most prestigious equestrian events.

As part of an extensive tender process, the FEI received bids from 12 industry leading companies, including MBPtv, which has been the FEI’s production partner for almost 20 years.

“MBPtv has played a vital role in helping the FEI to develop its equestrian broadcast coverage, and we owe the talented team at MBPtv a huge debt of thanks,” Osterode added.

“Our demands have grown so dramatically that we now need to partner with a globally networked organisation.”