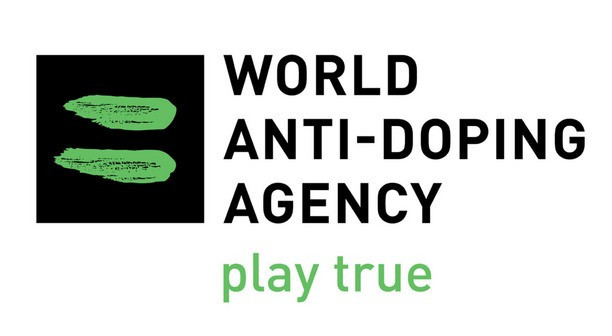 The World Anti-Doping Agency (WADA) believes doping should not be a criminal offence but has called on Governments to impose heavier sanctions on those who traffic illicit substances.

In a statement responding to increased calls for doping to be criminalised in order to try and eradicate a problem which continues to plague sport, WADA claimed the current set up is a “settled process” but admitted more could be done to help cut the issue at its source.

Former British Sports Minister Colin Moynihan urged the Government in his country to follow the likes of France and Australia in making doping part of criminal law in August following further shocking revelations about the extent of the issue in athletics.

His calls came after widespread allegations made by British newspaper The Sunday Times and German broadcaster ARD of drug-taking among some of athletics' best-known names, leading to newly-elected International Association of Athletics Federations President Sebastian Coe revealing he is in the process of creating a new integrity unit to help his sport fight doping.

International Cycling Union President Brian Cookson has also suggested doping, one of the main issues in the sport, should become criminalised in the past, but WADA President Sir Craig Reedie dismissed the idea in November 2014.

“WADA does not wish to interfere in the sovereign right of any government to make laws for its people,” their statement read.

“However, the Agency believes that the sanction process for athletes, which includes a right of appeal to the Court of Arbitration for Sport, is a settled process, accepted by all Governments of the world, and further that the sanctions for a doping violation by an athlete, which now includes a longer, four-year period of ineligibility, have been globally accepted by sport and government.

“As such, the Agency does not believe that doping should be made a criminal offence for athletes.

“WADA and its partners in the anti-doping community do however encourage governments to introduce laws that penalise those who are trafficking and distributing banned substances; those individuals who are ultimately putting banned substances into the hands of athletes.”

WADA did, however, praise the work of countries where doping is a criminal offence, claiming that as a result of the risk of a jail sentence, “personnel are often more cooperative with anti-doping authorities”.

“The Agency acknowledges that countries that have introduced criminal legislation for doping have been effective in catching athlete support personnel that possess or traffic performance enhancing drugs,” the statement added.