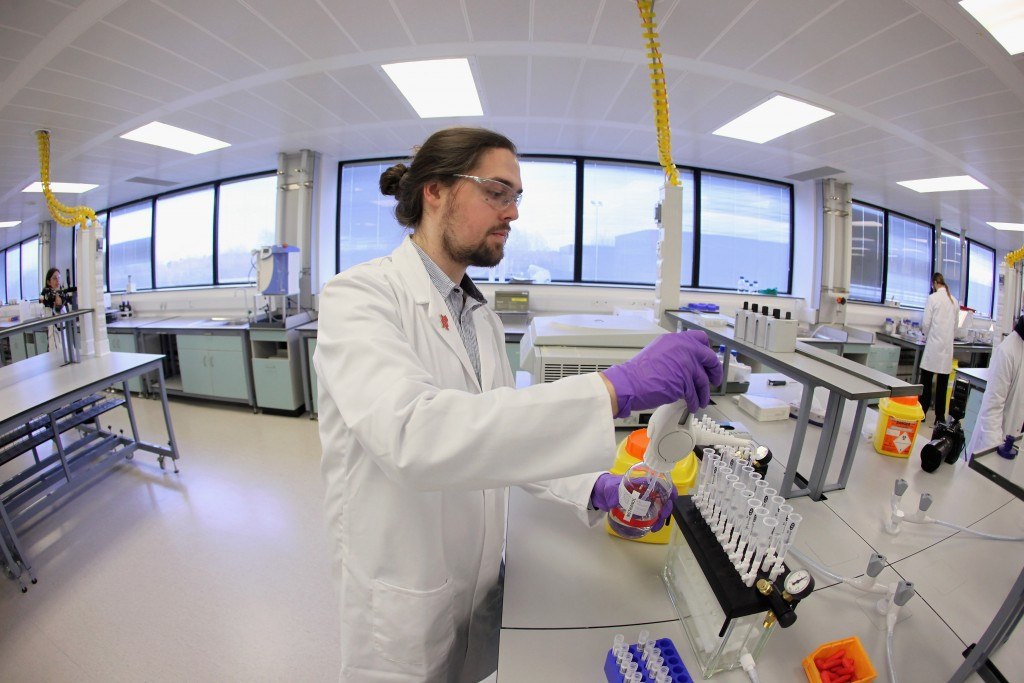 The number of positive results returned by worldwide anti-doping activity in 2014 was 10 per cent down on the previous year despite an increase in tests carried out, according to figures released by the World Anti-Doping Agency (WADA).

In total, 283,304 samples were analysed by WADA-accredited laboratories across Olympic and non-Olympic sports, compared with 269,878 in 2013.

Adverse or atypical findings were returned for 3,866 samples, 1.36 per cent of all tests carried out.

The number of tests requiring further investigation also fell in 2014.

WADA says the fall in these “atypical findings” is partly due to the introduction of the athlete biological passport, which offers a long-term analysis of individual blood data built up by numerous tests.

David Howman, WADA’s Director-General, told BBC’s Hard Talk in July that estimates of the level of cheating varied between sports.

"We have some estimates based on some research undertaken over the last years," he said.

"That is of concern because those being caught by the system is far lower than that.

"Not in all sports, in some sports."

Football was the sport that carried out the most tests last year, with 144 samples out of 31,242 (0.5 per cent) taken detecting banned substances.

Athletics, which has come under heavy fire within the last year as a result of allegations made by a joint investigation by the Sunday Times and German broadcaster ARD/WDR – which are currently being scrutinised by an independent commission set up by WADA – performed the second largest number of tests, 25,830, with one per cent showing up adversely.

Boxing recorded 1.3 per cent of adverse results from just over 4,000 tests.

Para-sailing had one of the highest rates of adverse results, with 13 per cent, although that figure is skewed by the relatively small number of participants in the sport with just 24 samples taken and three adverse findings.

Sports returning the highest proportion of positive tests were equestrian with 1.8 per cent,  golf with 1.6 per cent and weightlifting with 1.9 per cent.

Of the non-Olympic or non-Paralympic sports, 13.7 per cent of samples collected in body building contained banned substances.

Banned substances were found in a diverse range of sports including bridge and darts.

Those most commonly found were anabolic steroids, which made up 48 per cent, followed by stimulants with 15 per cent and masking agents with 13 per cent.

The highest number of tests carried out were in China, where there were 13,180, closely followed by Russia with 12,556, with the latter at the centre of allegations concerning systematic doping.

The Jamaican Anti-Doping Commission, strongly criticised by WADA in 2013 for the nature of its operation, conducted 347 tests which returned no adverse findings.

The International Association of Athletics Federations (IAAF) carried out more than 1,400 tests on an estimated 600-700 athletes - a third of the total number of competitors – during the World Championships in Beijing from August 22 to 30.

Just two - Kenyan runners Joyce Zakary and Koki Manunga - failed them, although the IAAF said samples would be frozen and stored for future reanalysis as science and technology progressed.

WADA's results report the number of tests carried out by sport governing bodies and national anti-doping organisations submitted to its 32 accredited laboratories worldwide.

A blood or urine sample showing a banned substance does not automatically mean the athlete in question has been doping.

Some prohibited substances can be produced naturally by the body, for example.