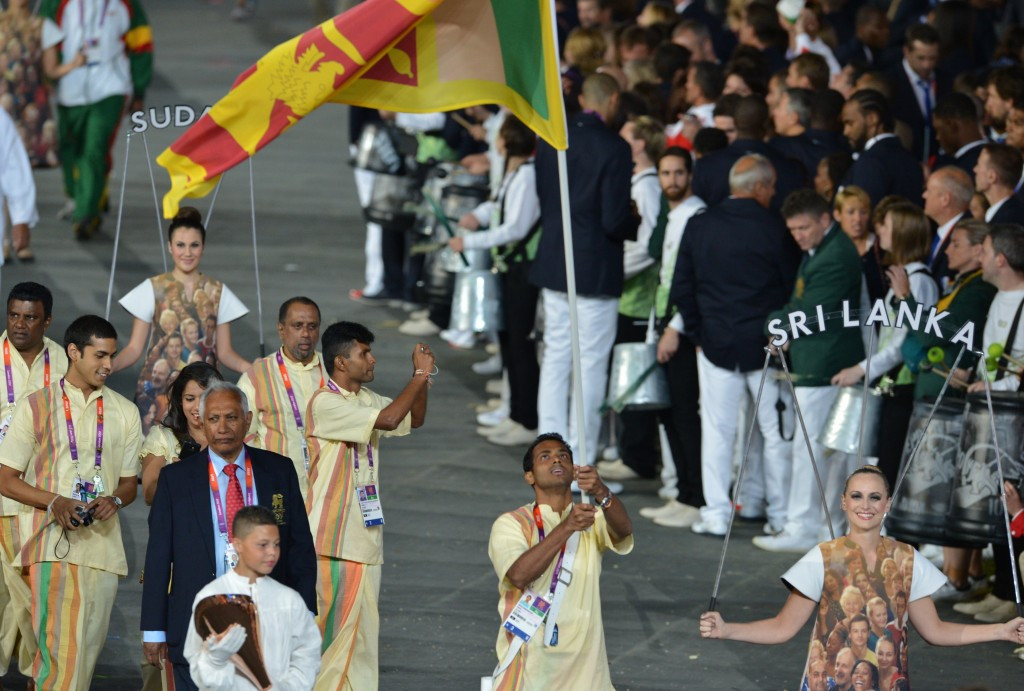 Representatives from the Government of Sri Lanka have met with a delegation from the Olympic Movement here in the latest of a series of discussions aimed at ensuring the independence of National Olympic Committees around the world.

The meeting comes after a law proposed in 2013 which imposed restrictions on sporting bodies, including barring high-ranking officials from standing for re-election.

A similar meeting was held with officials from Kuwait, in which a deadline of October 27 was given for the Gulf country to make the necessary changes to a proposed new sports law in order to avoid a resumption of a ban from the International Olympic Committee (IOC).

Unlike Kuwait, Sri Lanka has not been suspended from the IOC or other bodies in the past but was warned in April by IOC autonomy tsar Patrick Hickey that their proposed law "goes against the principles and rules of the Olympic Movement and our previous agreements".

Reviewing progress made in the revision of the sports legislation was the aim of the meeting, as well as as "reaching mutual understanding to ensure the legislation is compatible with the basic principles and rules that govern the Olympic Movement".

"All parties agreed to fully respect and comply with the principles and rules of the Olympic Charter and the statutes of the International Federations," the IOC claimed afterwards.

It was also agreed that the revision process for the sports legislation will be completed by the end of this year, with a failure to meet this presumably risking Sri Lanka's IOC membership.

A lack of automony and constructive relations between the Sports Ministry and the NOC were cited as one of the reasons earlier this year for the OCA stripping Sri Lanka of its hosting rights of the 2017 Asian Youth Games.

It was originally meant to be held in the coastal city of Hambantota - which had also bid unsuccessfully for the 2018 Commonwealth Games - but had been shifted to capital Colombo last year before being removed from the country completely.

Indonesian capital Jakarta has since been awarded the event in its place.