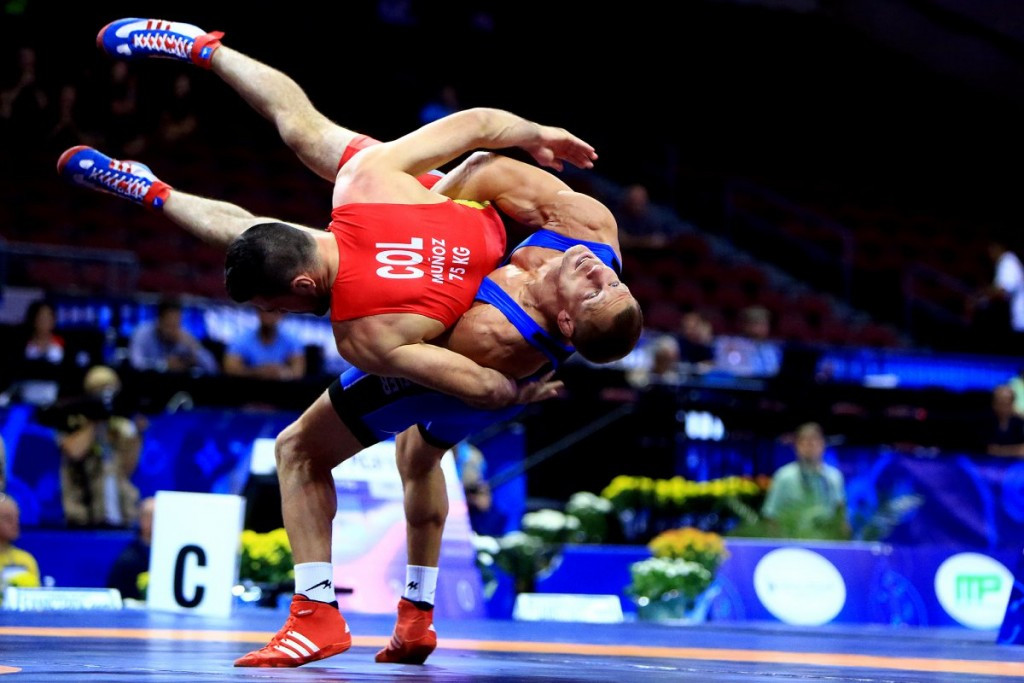 A major new bidding process for all United World Wrestling events for 2018, 2019 and 2020 is being launched here tomorrow at the Smart Cities & Sport Summit.

This will include applications for both the 2018 and 2019 World Championships, as well as Greco Roman, freestyle and women's freestyle World Cup events in each of those three years.

Invitations will also be accepted for three editions of the Golden Grand Prix as well as Junior and Cadet World Championships and a raft of continental events aimed at all age groups across Africa, Asia, Europe, Oceania and the Americas.

This will total more than 50 events, billed as a major opportunity for cities to take advantage of the upward curve currently being enjoyed by the sport.

In a new approach which appears fully in line with themes outlined in the International Olympic Committee's (IOC) Agenda 2020 reform process, the procedure will focus on taking a "partnership approach" with the interested cities.

The bidders will work with UWW to decide which events are the best fits for the city, with the events differing in size and scope and thus offering "cities of all sizes the opportunities to host world-class wrestling competitions".

Cities are also encouraged to bid for multiple events so as to best optimise their investments.

“We want world class events and our host cities are important in this endeavour," said the body's President Nenad Lalovic, elected as an IOC member in August.

"Our new process will establish long-term partnerships that benefit both the sport of wrestling and host cities.

"It will grow the great sport of wrestling and promote it to existing and new audiences around the world."

A new bidding website is also set to be unveiled tomorrow, allowing cities to access the latest information about contending for UWW events, including event descriptions, bidding timelines and procedures and host cities’ rights and obligations.

This will enable the governing body to "reach more cities and provide them with relevant and transparent information about all its events".

Furthermore, a Host City brochure will be distributed here tomorrow at the annual Summit, organised by the World Association of Olympic Cities and now in its second year.

This all follows a consultation process held during last month's World Championships in Las Vegas in which selected cities previewed the new process, about which they were "very enthusiastic".

“The World Championships were a fantastic event,” said Kathy Nelson, President and chief executive of the Kansas City Sports Commission.

“During our visit we witnessed the worldwide passion for the sport, and learned so much about the benefits of hosting a wrestling event.

"We are excited about future opportunities to host wrestling in Kansas City.”

Following the opening of the process, the deadline for applications is expected to be on April 1 next year.

Technical visits and an evaluation will then be made by UWW ahead of a final presentation and announcement of the winner during next summer's Olympic Games in Rio de Janeiro.

No World Championships will be held at senior-level next year, due to the Olympics, with the 2017 event having been awarded to Paris, a contender for the 2024 Olympics, last year.

It is hoped that the renaissance enjoyed by the sport since its return to the Olympic programme at the IOC Session in Buenos Aires, barely six months after its shock omission in 2013, will encourage more cities to step forward.