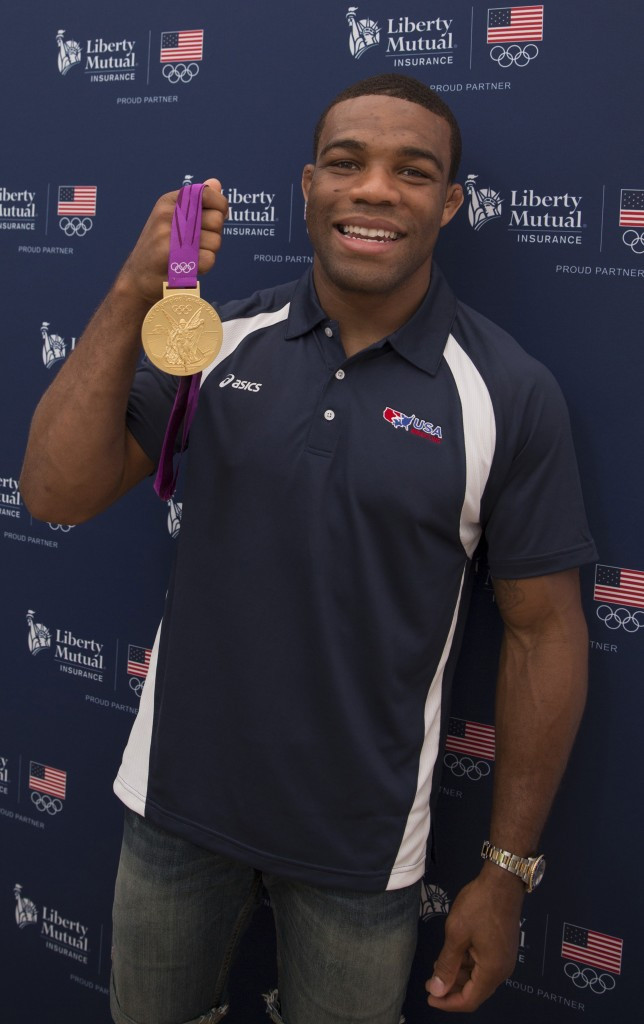 Action at this month's Wrestling World Championships in Las Vegas enjoyed greater interest than any other non-Olympic event in the sport's history, broadcasting figures have suggested.

This smashed previous records, and a daily average of 2.8 million views was higher than all of the site’s combined traffic during both the 2013 edition in Budapest and the 2014 event in Tashkent.

Broadcasters from 16 countries also paid to show competition footage, providing an estimated worldwide reach of more than one billion.

More than 800 wrestlers from 99 nations competed at the Orleans Arena in Las Vegas, with Russia pipping United States at the top of the medals table with four golds in a 14 medal haul.

Hosted by USA Wrestling for the first time since 2003, the event was the first qualification opportunity for the Rio 2016 Olympic Games, with 108 athletes spanning 37 nations and five continents earning weight class allocations for their home nation.

This continues a good period for the sport since it was returned to the Olympic programme in September 2013 six months after being controversially omitted.

This year, the sport has also been one of the the most popular disciplines at June's European Games in Baku, capital of wrestling-mad Azerbaijan.

UWW President Nenad Lalovic, who replaced Raphael Martinetti at the helm of the body then known as the International Federation of Associated Wrestling Styles in February 2013, was also elected a member of the International Olympic Committee (IOC) during August's IOC Session in Kuala Lumpur.