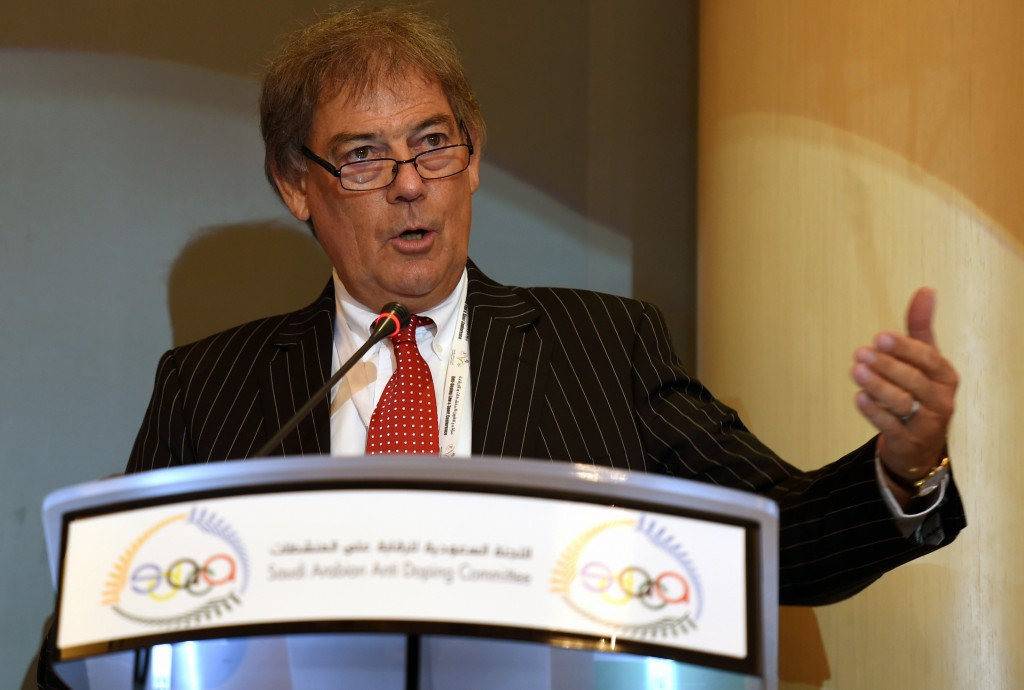 The circumstances which led to Britain's world marathon record holder Paula Radcliffe believing she had to go public to clear her name because she had been personally implicated in a United Kingdom  Parliamentary Select Committee hearing have been described as “very unfortunate” by David Howman, director general of the World Anti-Doping Agency (WADA).

It has also emerged that the International Association of Athletics Federations (IAAF) wrote before the hearing last Tuesday (September 8) to the Culture, Media and Sport Committee - whose chairman Jesse Norman triggered the Radcliffe response by saying that “potentially the winners or medallist of the London Marathon, potentially British athletes, are under suspicion for very high levels of blood doping” - asking that all involved be reminded not to discuss individual names or cases.

The IAAF letter, dated Monday (September 7), also pointed out that there was already an investigation underway into the blood doping allegations made in recent months by German television company ARD and Britain’s Sunday Times within an Independent Commission established by WADA.

“The media reports stemming from the Evidence Sessions have included an appeal from Paula Radcliffe to WADA to help ‘clear her name’, as she felt unfairly implicated by the discussions at this week’s Evidence Sessions,” said Howman, who was among those to give evidence to the Committee, in a statement.

“It is very unfortunate that any athlete should feel implicated and that they have to defend their reputation as a result.

“WADA has a clear and established process set out in the World Anti-Doping Code that protects athletes.

“If any athlete were to have a case to answer, it allows them a full hearing and an opportunity for their voice to be heard.

“Let me be clear and reiterate what has already been stated by the Independent Commission as it relates to the ARD and Sunday Times reports regarding athletes’ blood values: no information in the leaked database from before 2009 - which was before the Athlete Biological Passport (ABP) was introduced - could ever be considered as doping, legally or otherwise.

“Tarnishing an athlete’s name based on values from pre-2009 would be wholly irresponsible.

“At best, blood values from this time could only be used as indicators of the need for targeted future testing of those athletes that have abnormal or unusual values.

"Even athletes’ data from post-2009 - when the ABP had been introduced – is not necessarily indicative of doping.

“The strength of the ABP is that it monitors selected biological variables over time, via the blood, which indirectly reveals the effects of doping.

"WADA’s rules governing the ABP are designed to ensure a complete and fair review of ABP profiles and require the unanimous opinion of three experts.”

Howman added: “WADA is committed to protecting the confidentiality of athletes; in particular, their private medical information.

“If any athlete feels their rights are being eroded or inappropriately challenged as a result of the ARD and Sunday Times reports, they must refer those concerns to the Commission.

“This is the correct channel versus trial by media.”

The IAAF letter, signed by Thomas Capdevielle, the world governing body's anti-doping senior manager and which insidethegames has a copy of, drew the Committee’s attention to the fact that Dr Michael Ashenden, one of the two scientists who have commented on the blood data leaked to ARD and passed onto The Sunday Times, was “aware that the information contained in the database is by its nature private and highly confidential and that a duty of confidence is owed both to the IAAF and to the athletes whose information is contained in it.”

The letter added: “Dr Ashenden has himself gone on record to say that he sought undertakings from The Sunday Times that his opinions on individual athletes would never be disclosed…

“The IAAF does not in any way seek to restrict or limit the Select Committee's work but respectfully points out that it is of critical importance that no names or individual blood data or results are discussed in the context of a public hearing or otherwise in the course of proceedings before the Committee.

“To do so could otherwise cause irreparable damage to the careers and reputations of thousands of innocent athletes, which the IAAF is certain is not the Select Committee's intention.

“We would be grateful if the contents of this letter could be drawn to the attention of the members of the Select Committee either in advance, or at the outset, of tomorrow’s hearing, as well as brought to the attention of each of the witnesses who are due to give evidence before it, in particular, Dr Ashenden.”

Click Letter from IAAF to Culture, Media and Sport Committee.pdf to read the full correspondence.