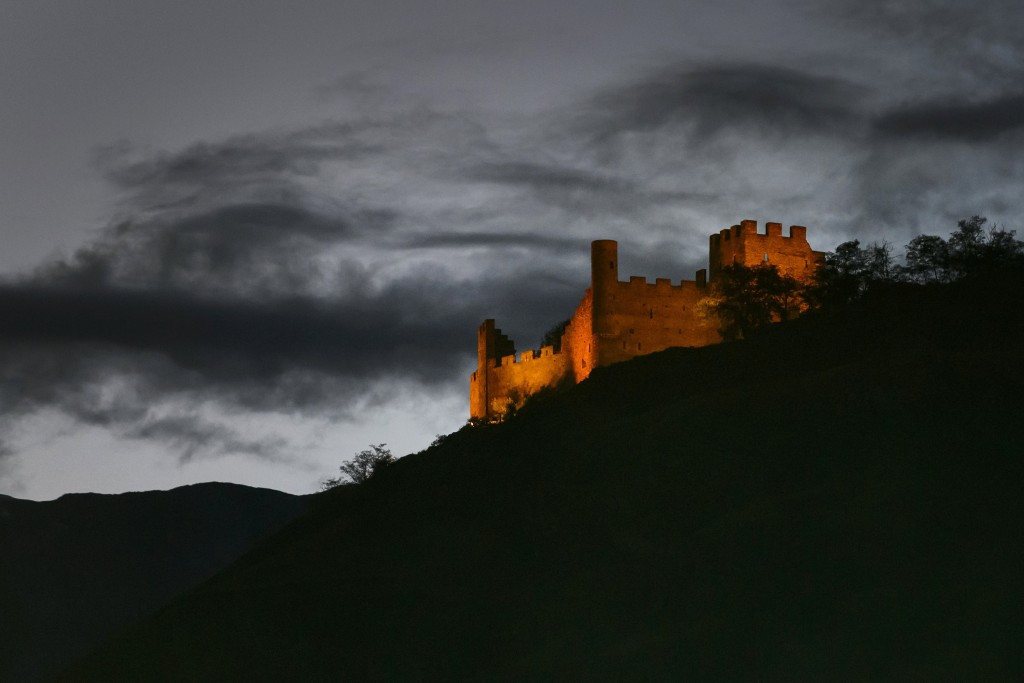 Sion in Switzerland is looking increasingly likely to bid for the hosting rights to the 2026 Winter Olympic Games after a plan was presented to the State Council of Valais, the canton of which it is the capital.

The plan presented by Christian Constantin, the President of Swiss Super League outfit FC Sion, comes after the canton of Grisons abandoned a proposed bid to stage the 2022 Games.

Sion has never hosted a Games having bid unsuccessfully for the winter event on three separate occasions in 1976, 2002 and 2006; editions which were awarded to Innsbruck, Salt Lake City and Turin respectively.

Constantin proposes using existing venues in the canton together with those in others, including an ice rink in Vaud, and facilities in Bern and Grisons.

"When you’ve lost it’s no good dwelling on the defeat," said Constantin.

"You need to seek the next victory."

Switzerland's proposed bid to host the 2022 Games in St Moritz and Davos was ended in March 2013 after a state referendum rejected the idea.

The no voters rejected bid organisers' claims that Olympic hosting would help tourism in the area and boost the local economy.

If Sion does go ahead with its bid it could face competition from a number of cities from across the globe, with Trento in Italy, the German city of Dresden, Lviv in Ukraine, Sweden's capital Stockholm, Quebec City and Calgary in Canada, and the Japanese city of Sapporo all mooted as potential bidders.

Both Stockholm and Norway’s capital Oslo withdrew planned bids to host the 2022 Games, while Salzburg in Austria rallied unsuccessfully for the 2014 edition.

Kazakh city Astana, which missed out to Beijing in the 2022 race, could possibly bid again.

"Switzerland has a great chance, but it will not be easy as there could be other applications, for example from Austria, Sweden or Norway."

The Valais Government is set to decide whether to back the plan at a future meeting.

Serge Métrailler, President of the Christian Democratic Party in Valais, added: "The idea is worth studying.

"But given the scale of the Games, we would need to feel we had the strong support of the population beyond Valais.