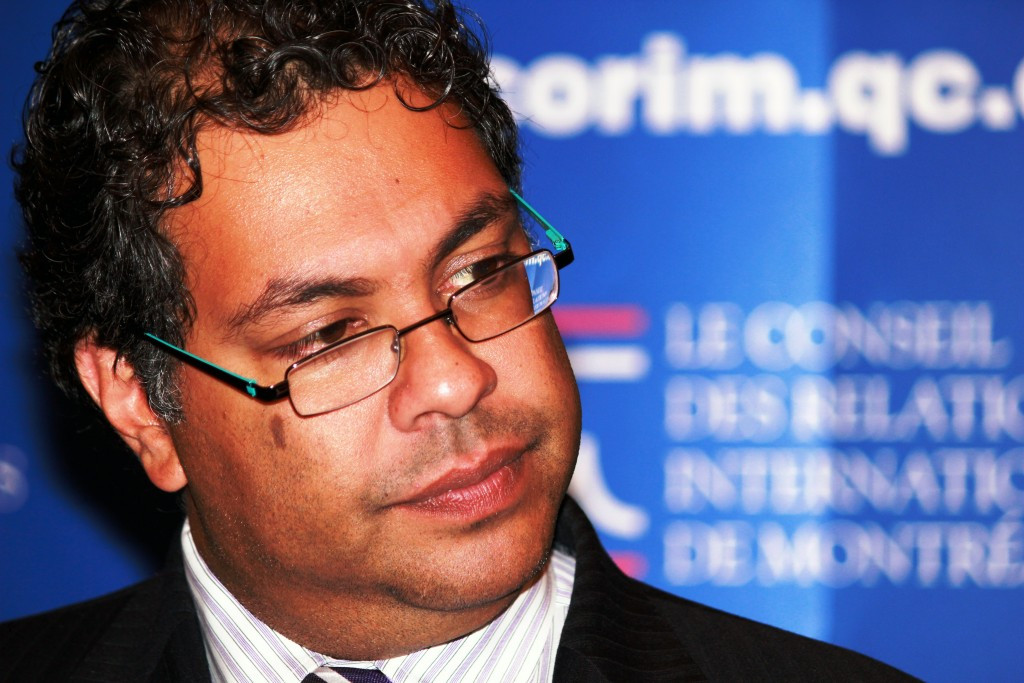 The Mayor of Calgary has confirmed that there is interest in bringing the Winter Olympics back to the Canadian city in 2026.

Naheed Nenshi's comments come shortly after the country's largest city, Toronto, withdrew from the race for the 2024 Summer Games yesterday.

Calgary hosted the Winter Olympics in 1988 and a group of community leaders has reportedly been meeting for several months to mull over a possible 2026 bid.

Nenshi had previously never confirmed any interest but told CBC News: "Maybe 2026 will be our moment, maybe not.

"As I say to many people, it's an interesting idea, let's flesh it out.

"It's certainly a conversation that I'm open to having with folks with the federal and provincial governments but more importantly, with people in the community."

A new arena planned by the NHL ice hockey side Calgary Flames is not linked to any Olympic bid, Nenshi added.

"There are some folks who have suggested that an arena proposal that came out this summer was a stalking horse for an Olympic bid," he said.

"That is not in any way true."

Toronto's withdrawal, confirmed by its Mayor John Tory yesterday, will be seen as a boost to any hopes Calgary may have as the possibility of two Canadian Olympic hosts in a row would be extremely unlikely.

Quebec City has been touted as another possible Canadian host in 2026, while Trento in Italy, Sapporo in Japan and Patagonia in Argentina are also in the frame.