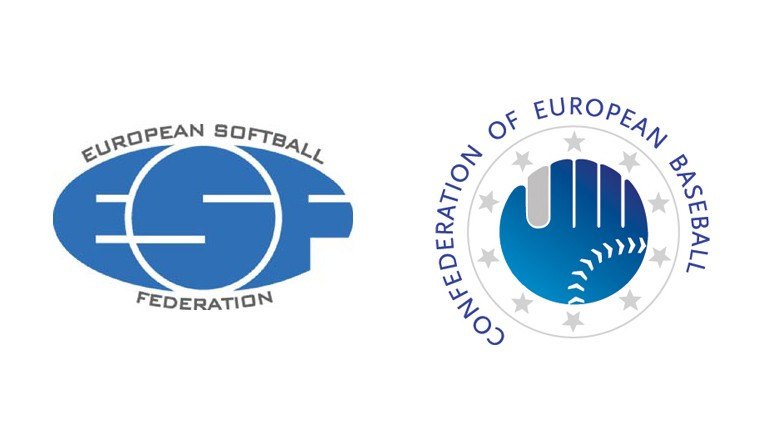 Confederation of European Baseball (CEB) President Jan Esselman has met with European Softball Federation (ESF) President Andre van Overbeek to discuss the future of both sports in the continent.

The two were among several key officials who took part in meeting in the Czech Republic’s capital city Prague on September 10, where they also debated the positions of the two bodies in relation to each other as they strive for better co-operation.

It followed a decision, made by both federation’s boards in May 2015, to form a working group which would investigate and formalise a structure for them to create closer ties between the organisations to fulfil their aspirations.

As a consequence of the meeting both parties have agreed to establish the European Baseball and Softball (CEB/ESF) Joint Steering Committee, which they hope will provide guidance on issues affecting the organisations such as joint-venue competitions or holding joint congresses.

Furthermore,  three joint commissions aimed at helping them to establish a development strategy, boost marketing and media, as well as improving the general operations of the sports, have also been established.

Implementation of partnership between the two organisations is set to begin immediately with plans and projects due to be prepared over the coming months.

The CEB and ESF believe their alliance displays the willingness of both organisations to promote and support the concept of unity of the sports at Olympic level, which the World Baseball and Softball Confederation have been keen to express as they push for Tokyo 2020 inclusion, although both federations will still remain independent from each other.

Additionally they have expressed their belief that their work together will help to develop the sports at both regional and local level, as they continue to look for areas in which it would prove beneficial for both parties to work together.

Baseball and softball are currently awaiting to see whether they are included on Tokyo 2020’s Additional Events Programme Panel’s proposed choices for inclusion at the Games, where they face competition from karate, squash, bowling, sport climbing, surfing, roller sports and wushu.

While it is unclear how many sports will be selected by the Additional Events Programme Panel and it is not known how many the International Olympic Committee (IOC) will decide to include at the Games, baseball and softball are considered favourites for inclusion following its axing after the 2008 Olympic Games in Beijing.

Tokyo 2020 are set to put forward their proposed additional sports to the IOC next Monday (September 28), before a decision is made at the 129th IOC Session, which takes place in Rio de Janeiro in August 2016.