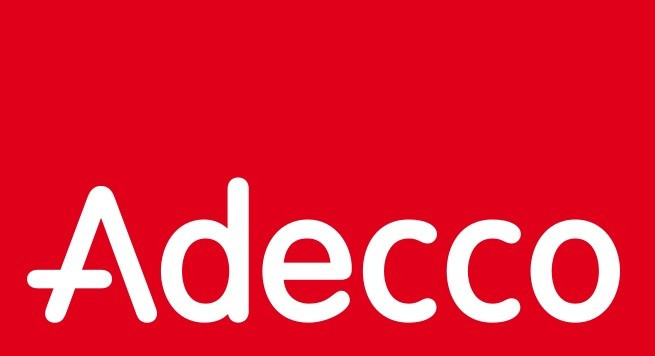 Human resource consultancy company Adecco has extended its deal as an international sponsor for the Davis Cup and Fed Cup for a further three years, the International Tennis Federation has announced.

The agreement coincides with the semi-finals of this year’s Davis Cup, which take place between September 18 and 20, with Britain taking on Australia in Glasgow while Belgium face Argentina in Brussels.

Swiss-based Adecco, who have partnered the Davis Cup and Fed Cup competitions since 2010, will install Adecco Speed Serve Fan Zones during both matches and will now be involved with the tournaments until 2018.

As part of the deal, the ITF will continue their participation in Adecco’s Way to Work scheme, launched in 2013, which aims to tackle youth unemployment.

“It is great news that Adecco has extended their sponsorship of Davis Cup and Fed Cup by BNP Paribas for an additional three years,” ITF President Francesco Ricci Bitti, who will step down from the role at the organisation’s General Assembly on September 25, said.

“Over the years we have come to appreciate and respect the commitment of Adecco to our competitions, and our relationship with them has evolved from sponsorship to friendship."

The Davis Cup is the premier international team event in men’s tennis, dating back to 1900 as a competition between the United States and Great Britain, while the Fed Cup is the women’s equivalent and was first staged in 1963 to celebrate the 50th anniversary of the ITF.

Although recognised as the world’s largest annual international team competitions in men’s and women’s sport, increasingly hectic schedules on both the Association of Tennis Professionals World Tour and Women’s Tennis Association Tour have led to a number of top players turning down the opportunity to represent their countries at the two events, predominantly due to fatigue.

A potential revamp of both competitions is one of Presidential candidate David Haggerty’s priorities, should the former US Open chairman be chosen as Ricci Bitti’s replacement in Santiago, Chile, next week.