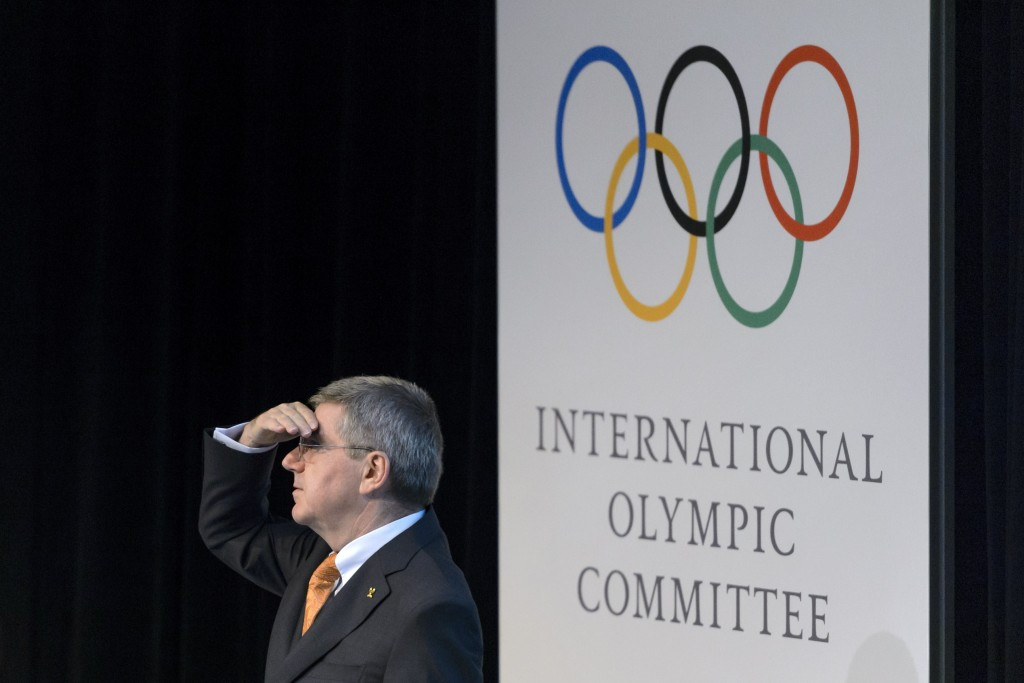 The International Olympic Committee (IOC) will on Wednesday fire the starting-pistol for a new Olympic race that will be critical to the brand’s future.

After the damp squib of the 2022 Winter Games contest, it is vital that the two-year bidding battle for the 2024 Summer Olympic and Paralympic Games restores the excitement that has somehow been mislaid since the race for next summer’s event in Rio de Janeiro reached its dramatic conclusion in Copenhagen in 2009.

With five, conceivably six, candidates expected to be confirmed by the IOC on Wednesday morning, the signs are promising – in spite of the disappointment of Toronto Mayor John Tory’s announcement today that the Canadian city will not bid.

This will be a heavily Euro-centric race as a result, and with West Europeans having been particularly vocal in their criticism of the Movement’s perceived extravagance in recent times, the new contest represents an important opportunity for the IOC, which is expected this week to publish both the Host-City Contract and further details of the revised bidding process, to reacquaint the Continent with the Games’s positive side.

The cities of Budapest, Hamburg, Los Angeles, Paris and Rome are definitely expected at the start-line, while, with time running out, there appears an increasingly outside chance that Baku, recent host of the inaugural European Games, might bring the field up to six.

With the 2022 FIFA World Cup to prepare for, it is not generally expected that the Qatari capital Doha will run this time

While Rome and Hamburg are far too strong to be regarded automatically as also-rans, and scenic Budapest has significant expertise and many appealing features, Paris and Los Angeles – both two-time hosts of the Games already – will probably be seen at the outset as the most likely winners.

Both cities have been busy in the hours before Wednesday’s announcement positioning themselves for the battle ahead.

Paris confirmed that, as had long been suspected, IOC Athletes’ Commission member and triple Olympic canoeing champion Tony Estanguet will serve as co-President of the bid along with World Rugby chairman Bernard Lapasset.

This, by the way, is likely to fuel speculation that Lapasset, who has the small matter of the 2015 Rugby World Cup at the top of his current in-tray, will next May seek a third term as chairman of that body.

Etienne Thobois, chief executive of Paris 2024, has also confirmed that the planned budget for the bid is €60 million.

It was also announced last week that the French capital, which is located inland, had chosen the southern city of Marseille as the sailing venue, should it be awarded the Games.

The winner of what remains one of world sport’s most coveted prizes will be decided at the 2017 IOC Session in the Peruvian city of Lima.