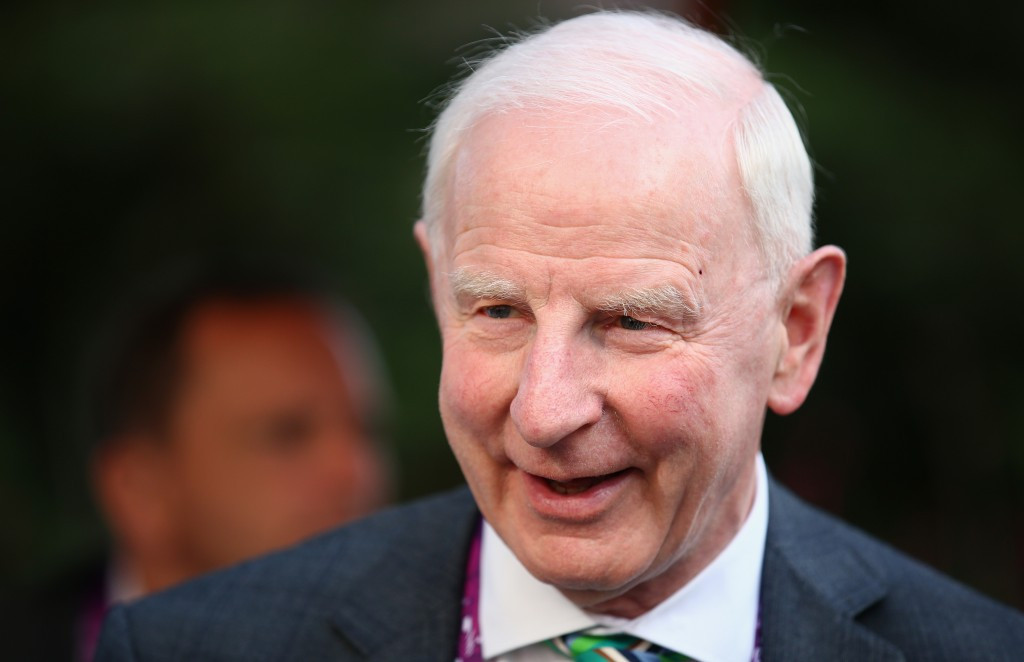 A Winter European Games could be held after 2019 following a submission of interest from a group of National Olympic Committees, it has been revealed.

Speaking following a two-day debrief in Rome reviewing this year's inaugural event in Baku, European Olympic Committees (EOC) President Patrick Hickey has revealed officials from between six and 10 nations had approached him about rolling out the Games to winter sports as well.

The idea was also a common response to a questionnaire filled out following Baku 2015 seeking ways to improve the new concept that Hickey has worked so hard to get off the ground.

A decision will not be made on the idea after the completion of the 2019 European Games, of which a host is due to be announced in October, but a feasibility study may be carried out to explore the idea further.

"It has given us great heart that the brand is a great success," Hickey, the Irishman who is also an Executive Board member of the International Olympic Committee (IOC), told insidethegames today.

"It shows the appetite and it is great for us to see the market and enthusiasm that is there.

"We will get the next Summer Games up and running before taking any further steps, but I will go and consult with [IOC President] Thomas Bach about how such an idea could blend with the Olympic Winter Games."

A continental Winter Games has been organised by the Olympic Council of Asia since 1986, with Sapporo in Japan due to host the next edition in 2017.

Considering, though, how the four European contenders of Oslo, Krakow, Lviv and Stockholm all withdrew from the race for the 2022 Winter Olympics and Paralympics won by Beijing in July, this enthusiasm has been taken as a sign of progress in Europe.

Hickey revealed that the interested NOCs were all representing countries steeped in winter sporting tradition, with some of them capable of also hosting a Winter Olympic Games and others seeking an opportunity to compete at or host a smaller scale event.

This comes as a decision-process continues for the 2019 European Games, with Hickey revealing they are having "active" discussions with one country in Eastern Europe.

Russia, Turkey and Belarus are nations thought to be interested, with a final decision expected during October before the decision is rubber-stamped at the following month's EOC General Assembly in Prague.

Meanwhile, during the Briefing in Rome attended by Baku 2015 chief executive Azad Rahimov, also Azerbaijan's Minister of Youth and Sport, discussions were held as to how to use the "Baku-blueprint" for future editions of the Games.

In what Hickey describes as a precursor of the IOC's Agenda 2020 reform process, each edition of the European Games is hoped to be different and tailor-made to the demands of the specific host city.

It is hoped a group of five or six core-sports will be drawn-up nonetheless, insidethegames has been told, with athletics set to be among that number.

Athletics was among the 20 sports on the programme in Baku, although competition consisted only of the third tier of the European Athletics Team Championships, meaning no athletes from continental powerhouses such as Russia, Britain and France participated.

Many other sports have expressed interest in appearing at future Games, it is claimed, with Hickey citing wakeboarding and rugby sevens as two examples.

Youth-orientated sports are particularly important, he said, with early analysis of broadcasting figures from Baku suggesting basketball 3x3 and beach soccer were among the most popular in the Azerbaijani capital.

Full broadcasting figures are still to be revealed, but the estimated cumulative worldwide television audience is 1.7 billion.

He emphasised what he sees as the huge success of the inaugural event, insisting how Azerbaijan - which has faced more criticism over its human rights record following the sentencing of several prominent activists and journalists in recent weeks, is now in a strong position to bid for major events in the future.

The country could still be a possible late entrant in the race for the 2024 Summer Olympics and Paralympics ahead of the IOC application-deadline of Tuesday (September 15).

Hickey is now due to visit Montenegro in his capacity as EOC head before travelling on to Albanian capital Tirana for an EOC Executive Board meeting on Thursday (September 17).

Related stories
July 2015: Hickey claims "hypocritical" politicians trying to use sport to "play their game" and he is fed-up with it
June 2015: Success of Baku 2015 not overshadowed by international criticism, claims Azerbaijan Minister for Youth and Sport
June 2015: Nick Butler: Baku 2015 has set a high standard for the next European Games - wherever they are held
June 2015: Search on for new 2019 European Games host after The Netherlands withdraw
August 2014: Sapporo Asian Winter Games dates confirmed for February 2017